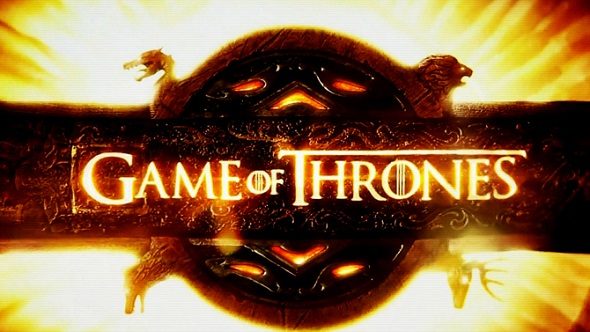 With Game of Thrones fans already on edge, the last thing they need is a dose of disappointment. According to a Target spokesperson, Bethesda Game of Thrones is “not a real product” and they are “sorry for any confusion.” The prevailing theory is that the page was spoofed by some mischievous person, as there is also a (fake) Target listing for a Rockstar Game of Thrones project.

Find your next adventure with our list of the best PC RPGs.

While games have leaked via Target in the past, the lack of any additional information besides a title should really have been a dead giveaway to this being a hoax. Fans will just have to settle for Game of Thrones Skyrim mods if they want that Bethesda take on the fantasy series.

Original story August 28, 2017: While the majority of Game of Thrones fans are still reeling from the Season 7 finale, there may be something on the horizon that will tie you over until Season 8. Spotted on Target’s website, a placeholder page has been found for a game titled “Bethesda: Game of Thrones.”

First flagged up by user Yutrzenika1 on Reddit, the placeholder page lacked any extra information besides the title of “Bethesda: Game of Thrones.” Games have been leaked via Target in the past, with Shadow of War being the most recent example, but that included a pack shot and some information on the game itself. With this page being all but blank, I’d take this leak with a pinch of salt.

Bethesda does have a history with the Game of Thrones series, though, as the studio was approached to adapt the series before the show became the mega hit it is now. The studio had to turn down the offer as they were in the middle of developing Skyrim, which was too close in both setting and tone to Game of Thrones. Maybe this game is their second chance at the licence.

Bethesda certainly have the experience of working with large fantasy worlds, but it could be difficult to balance their usual open-world design with the character-focused drama of Game of Thrones. You couldn’t really have some random warrior coming out of nowhere to seize the Iron Throne, defeat the White Walkers and unite the Seven Kingdoms, as would be the case if the game followed the formula for most modern Bethesda RPGs.

In any case, keep your third eye on the lookout for any more information on this mysterious Game of Thrones project.