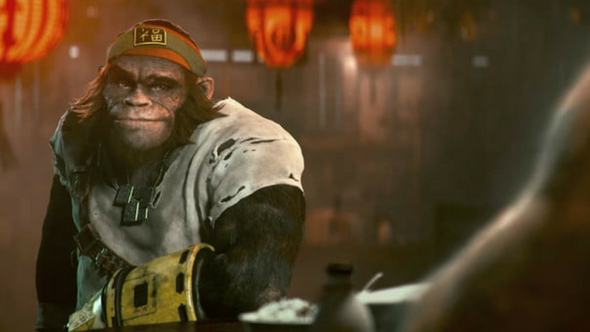 Beyond Good and Evil 2 ended up stealing the show during E3 2017 when it was unveiled as a surprise during the end of Ubisoft’s press conference.

Keep an eye on our upcoming PC games list for more future releases.

The lengthy video that was on display was an intriguing look at a brand new world that gamers are eager to explore, complete with sweary animals and other amazing sights and sounds.

Now, a behind the scenes look at the trailer complete with some of the first in-engine gameplay has surfaced, hosted by creative director Michel Ancel.

The video is quite impressive, especially if you’re excited about seeing how the game will work as far as actual in-engine footage goes. Ancel states in the video that the company still has “a lot of things to do,” while showing off the Mothership, the crew, and what you can expect from your first spaceship in-game.