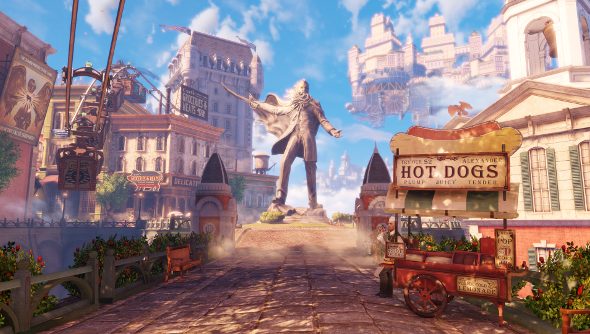 Irrational is no more and Ken Levine is working on something new and not BioShock related, but Take-Two CEO Strauss Zelnick assures that the series is far from over.

After BioShock Infinite, Levine dissolved Irrational, no doubt to the dismay of the people who had just spent years working on the shooter franchise, but that doesn’t mean BioShock doesn’t have a future.

2K, specifically 2K California, is handling the series right now, and while no new game has been announced, Zelnick recently reiterated the importance of BioShock.

“The franchise is in the hands of 2K,” Zelnick said. “They’ll make announcements in due time about any upcoming releases. But BioShock is unquestionably a permanent franchise for our company and one that we do believe in.”

Would any of you lovely lot be interested in a post-Levine BioShock?