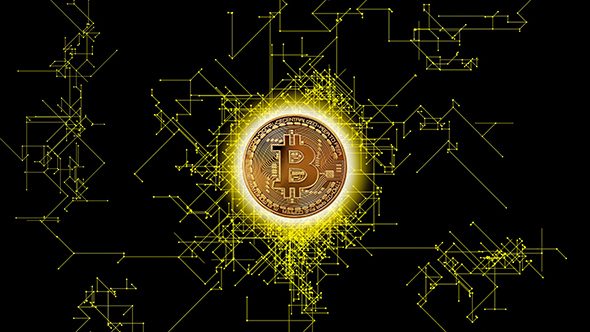 Bitcoin has been hit with another catastrophic hack. Hackers made away with $31 million worth of Bitcoin from Korea-based exchange Bithumb – one of the largest in the world. All current funds on the exchange have been transferred to cold (offline) storage for safe keeping while the exchange rebuilds its security measures and compensates traders.

This hack, which occurred sometime in the last few days, comes only just over a week after Bitcoin dropped to seven month lows due to another $28 million dollar Bitcoin heist. South Korea’s Coinrail exchange was the target of the last attack, and shortly after the value of Bitcoin plummeted downward into the mid-$6,000 range. Quite a distance from the $20,000 value it held only six months ago.

Cashed out your crypto or just looking for an upgrade? Here are the best gaming monitors money can buy.

Bithumb have confirmed that all lost crypto will be compensated by its own reserve funds, however, the wallet system currently in place will be revamped to offer greater security going forward. But, the attack has yet again spurned questions of security and regulation amongst these giant exchanges.

The value of Bitcoin is still rather low compared to previous highs for the year. A single Bitcoin is currently valued at roughly $6,700, having rebounded slightly since the Coinrail Bitcoin heist lows. However, the effect of the Bithumb hackhas seemingly sent Bitcoin’s value into a downward slide to just $6,562 in the last 24 hours. This slide hasn’t lasted, however, and Bitcoin seems to have momentarily stabilised.

These massive crypto-hacks don’t just damage the value of Bitcoin – and other cryptocurrencies whose value depends on Bitcoin’s stability – but also threaten the future of Bitcoin as an entirely decentralised currency. During crypto’s swift rise into the public eye there’s been various calls for regulation and investigation into the market, and multi-million dollar exchange heists certainly don’t help foster legitimacy for cryptos across the global financial community as a whole.

Would you trust cryptocurrencies right now?