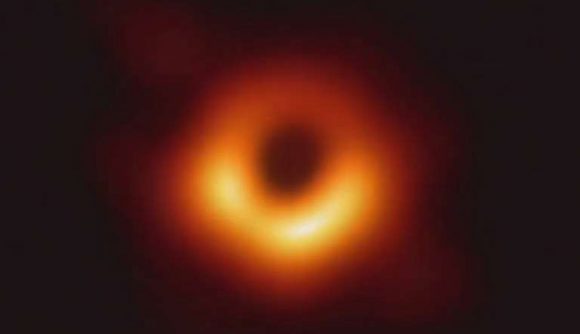 [email protected] doesn’t really sound like the sort of thing that you might want to invite into your own abode, but West Virginia University’s new initiative is aiming to recruit you to help it learn as much as digitally possible about black holes. Or, more specifically, it wants to recruit your PC… when you’re not otherwise engaged in battling royally, managing football teams, or generally gaming like a frickin’ hero.

There are many different things you can do with your PC during its non-gaming downtime, and the one that’s had the most column inches recently is the eco-disaster that is cryptocurrency mining. That’s now so far beyond the reach of the home user that there is no value to running your graphics card at max capacity for hours on end.

But using your PC’s innate power for good, and not just for personal gain, is a far more laudable goal anyways. And, while you have been able to help in the search for extraterrestrial life and find a cure for cancer, you will soon be able to get your rig unravelling the mysteries of black holes too.

Using the same BOINC system as [email protected] – helping to scan the galaxy for signals from the cosmos – the [email protected] project being set up by West Virginia University is looking to harness the power of your PC to simulate colliding black holes and help them analyse the resulting gravitational waves.

“Each desktop computer will be able to perform a single simulation of colliding black holes,” says Zachariah Etienne (via Fudzilla), project lead and West Viginia University assistant professor. “The simulations we need to perform, with the public’s help, are designed to fill large gaps in our knowledge about gravitational waves from these collisions by covering as many possibilities as we can. Current black hole simulation catalogs are far too small to properly cover this wide space of possibilities.” 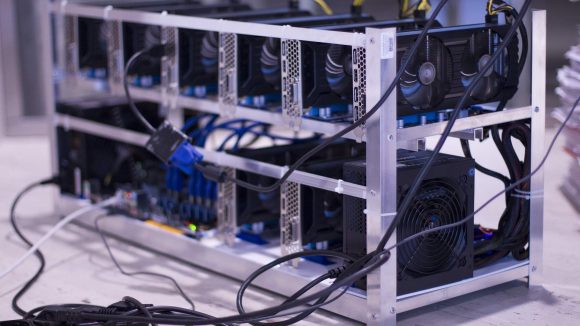 Being able to crowd-source computing power, rather than having to spend a huge amount of cash, and time waiting in line for valuable supercomputer resources, will allow the [email protected] team to gather far more data, far faster than it otherwise would have. The colliding of black holes creates a huge amount of gravitational waves, and the observation of these waves can be used to infer a lot of information about the phenomenon itself.

And with the recent surge in interest, spurred on by the publication of the first image of a black hole, published by NASA, the team is hoping to get the general public onboard and helping with the simulation side of the project.

The team has used the Berkeley Open Infrastructure for Network Computing (BOINC) to create the software needed to simulate them holes, them holes, them black holes, and hopes to have it all setup for you to download later on this year. You can learn more about the project at the [email protected] microsite.