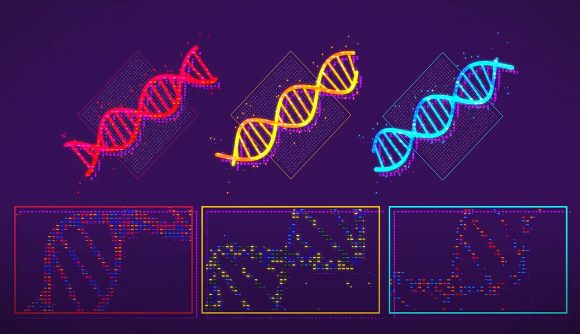 Last month, on April 7, Borderlands 3 got a new minigame called Borderlands Science, a “puzzle game that benefits the real-world scientific community as you play” by getting players involved in helping to map the human gut microbiome. Now, 2K and Gearbox have shared a bunch of stats they’ve scooped up about the minigame so far – and they’re pretty eye-watering. More than 36 million puzzles have been solved since launch. That’s an average of 1.2 million per day.

According to a press release, since Borderlands Science’s launch over 700k players from the wider Borderlands 3 community have got stuck in, and players have “dedicated more than 86 total years of playtime to mapping the human gut microbiome”. Nearly 250k new players have jumped in during the last two weeks alone, giving a really big boost to the project’s initiative. Phwoar.

The game presents players with “simple block puzzles based on strands of DNA”, which you complete to earn in-game currency to spend a bunch of Borderlands 3 rewards.

The game colour codes different nucleotides in tiles on a grid, which you match up into rows. This then “helps scientists estimate the degree of similarity between each microbe”. It’s hoped that the data taken from the game can be used to help further understanding of, research, and find solutions to various medical conditions and diseases linked to the human gut.

“Borderlands Science exists in part,” the original update post explains, “because computers aren’t perfect at organising this data and make lots of small mistakes that can corrupt subsequent analysis, but the game you play to solve this complex task is easy to understand and play.” The game was developed in collaboration with McGill University, Massively Multiplayer Online Science, and The Microsetta Initiative. 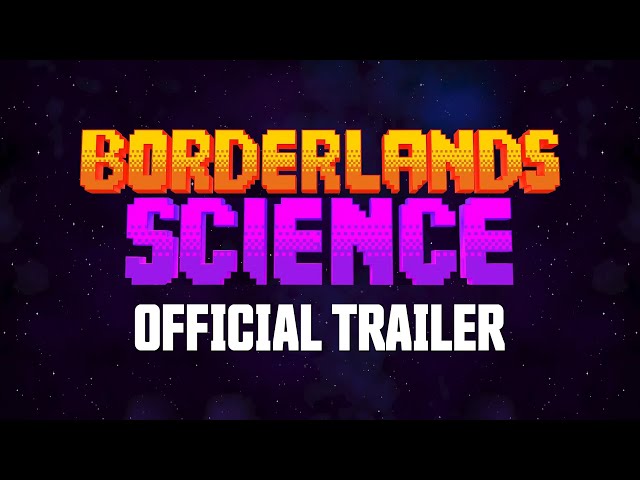 “Most players are curious how they are helping science while they are having such an enjoyable experience with the mini-game,” says McGill University professor Jérôme Waldispühl. “By completing such simple tasks, players are actually helping us more proficiently train artificial intelligence algorithms to align sequences based on what seems right to most humans.

“This sounds simple, but it requires a lot of data, and could not be completed at this scale until a AAA game developer like Gearbox embraced such a project.”

You can find out more by watching the clip above or heading to DNAPuzzles here, which has various blog posts explaining how the Borderlands Science project works.