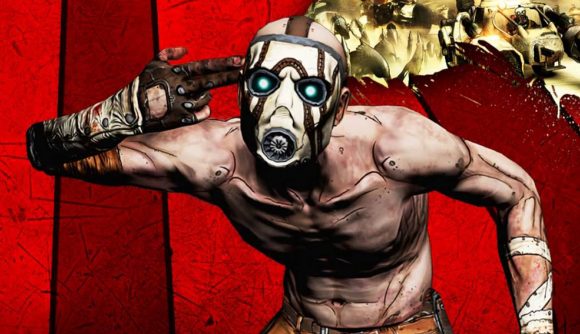 The upcoming launch of Borderlands 3 has brought a big renewal of interest in previous series entries – naturally aided by the launch of remastered releases of previous titles. Not only did Borderlands 2 player counts get a massive boost, the games have sold like mad, too. In the space of about three months, the series has garnered over five million unit sales.

Publisher Take-Two says the Borderlands series has shipped 48 million units over its lifetime, announcing the news as part of today’s quarterly earnings conference call. That’s up from the 43 million the company reported last quarter (via Daniel Ahmad on Twitter). Borderlands 2 accounts for 22 million units, up from 20 million three months ago.

Take-Two chalks up about six million fresh Borderlands sales since the Borderlands 3 reveal and the rereleases of previous titles, though that extra million overlaps a bit with rollover of the financial quarters.

In last quarter’s earnings report, Take-Two said it wants to “grow sales with each title” in the Borderlands series. As Dom on Twitter noted, that implies Take-Two is hoping for more than 20 million lifetime sales for Borderlands 3 – after all, that’s the only way it could surpass the previous game.

The Borderlands 3 release date is set for September 13, 2019. As always, you can follow that link for much more on everything we know about the game so far.