Amazon Game Studios is kicking into high gear and has announced three games simultaneously. Breakaway, New World and Crucible were all revealed at TwitchCon yesterday. Here’s the details on each.

More titles for the ever growing upcoming PC games pile. It is endless and without mercy. 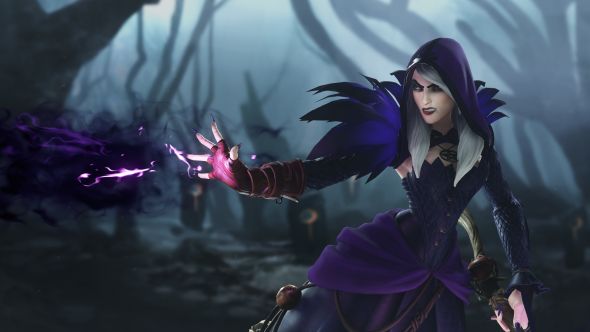 A “4v4 mythological sport brawler” about legendary gods, goddesses and others playing extremely violent football on pitches made from El Dorado, Atlantis and the river Styx. To name but a few characters, Spartacus, Vlad the Impaler and Morgan Le Fay all make an appearence in the early build we saw. This is all further complicated by “buildables” that alter each battleground and are chosen by players before it all kicks off. This all revolves around the Relic, taking the role of the ball, that you, predictably, want to get to the opponent’s goal area.

Like many Lumberyard games, Twitch integration plays a huge part of the game. There’s four bits of new tech in all, letting broadcasters show stats easily, invite followers, inform other players when they’re in a streamed game and integrates polling and point-betting directly. They’re showing this off the whole weekend on their new Twitch channel, though haven’t set it to archive so there’s no gameplay footage as of yet.

After a quick play, we discovered it’s easy and quick to get into, plus looks lovely. Currently character diversity and balance is a little lacking, understandably so with the game so early in development. Players also, naturally, don’t really know how to play yet, and Breakaway doesn’t do a great job of explaining its intricacies and incentivising more than mindless hacking at the ball when it’s within range. All that and more to develop as the game heads into alpha, which you can sign up for if you like. 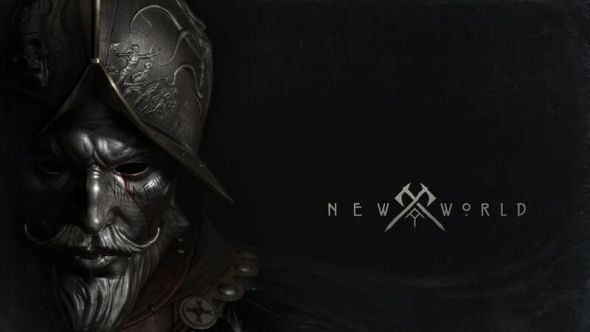 This is a massively multiplayer sandbox game with planned total player freedom. It’s a savage world filled with monsters, and players have the option of doing whatever they like – going solo or building communities – to survive. Naturally that basically means 99% of everyone you meet is going to try to kill you with a supernatural axe. It’s planning on similar levels of Twitch integration. 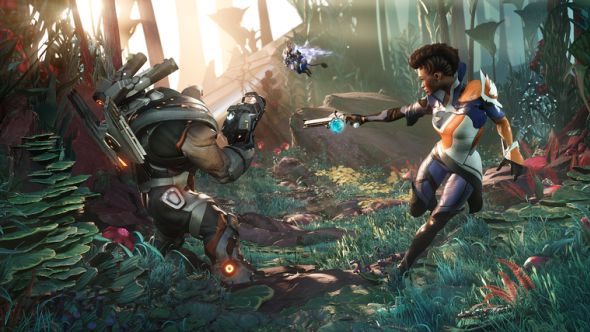 Similar in theme to New World, this is more of a last-man-standing Hunger Games style deal. It’s got MOBA-style heroes to choose from across long fights, and one player can trigger special events while – you guessed it – streaming on Twitch.

Clearly, Amazon are embracing the age of personal streaming here. Hopefully these games are both actually good, which it’s currently too early to tell, and gather communities that can help those features develop. Even if they don’t work here, seeing how the PC’s biggest games integrate that sort of thing in the future is going to be fascinating. Amazon’s Lumberyard engine is built from the ground up with this in mind, and can get ahead of the pack in that regard.