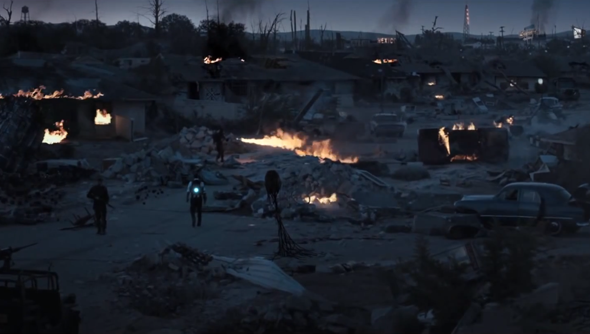 The people of Pima, New Mexico have been wiped from the face of the Earth. Erased. Not by the Sectoid invaders. Well, initially, yes, the aliens do their bit, but then The Bureau roll in to mop up.

That’s the read I’ve got from the live action trailers released for The Bureau. 2K have been releasing little teasers for weeks now. Finally we have something of a little length to draw the pieces together.

It’s still confusing but we get to see invading aliens do what they do best.

I want the tone established in this video series to be what we have in the game proper. An organisation rapidly formed by a government that needs to respond to alien incursions but it doesn’t yet know what is going on. I want the game to put you in a position where you will clear towns of alien and civilian life because that is the only way you think you can continue to control the nation. That’s what 2K have gone for in these trailers and if they don’t go for something of that darkness in the final game then it would be disingenuous.

There were a couple of images in the footage that hark back to earlier (excellent) concept art. Now, if only we could see evidence of that turning up in the game. Steve’s not convinced. 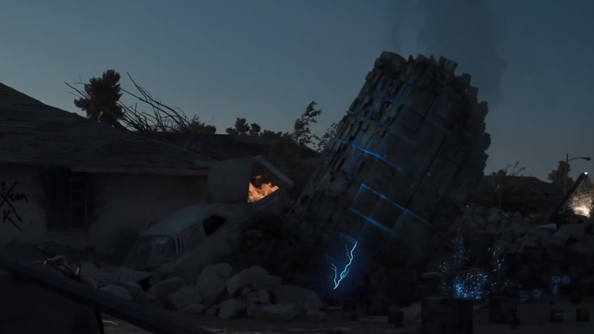 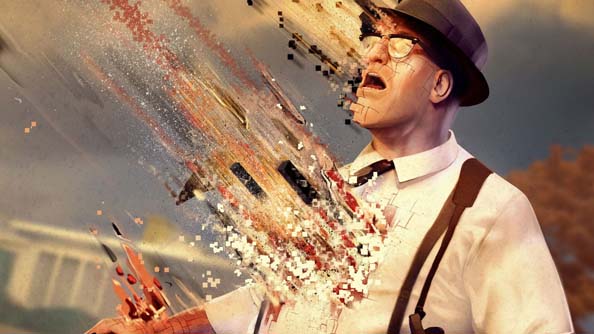 The Bureau is set for release on 23 August.