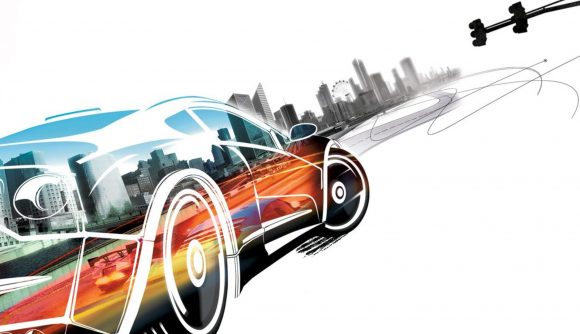 After 11 years, the servers for one of the arcade racing genre’s most iconic titles are set to close. In a tweet last night (embedded further down this article), developer Criterion announced that the servers for the original version Burnout Paradise would close later this summer.

Criterion’s tweet reads that “after over 11.5 years of service, the servers for the original 2008 game will be closing on August 1, 2019.” Servers across Xbox 360, PS3, and PC versions will all be shut down, meaning you won’t be able to play online, but offline play will, of course, still be available.

It’s not a particularly surprising move from Criterion, particularly given the existence of an updated version of the game. Burnout Paradise Remastered released in August last year, more than ten years after the publication of the original game. The developer makes it clear that servers for the remaster will not be affected by the closure of the older servers, and I imagine it’s keen to encourage original players to make their way over to the newer version.

Burnout Paradise fans, after over 11.5 years of service, the servers for the original 2008 game will be closing on August 1st 2019. That affects Xbox 360, PS3 and PC versions. Offline play will still be available of course, and Burnout Paradise Remastered servers are unaffected.

Four cars can only be unlocked or used online, although reading about them on a Reddit thread discussing the server closure does make me wonder if they’re anything more than status symbols.

Start your engines: Here are the best racing games on PC

Personally, I wasn’t overly impressed with Paradise – I was always more of a fan of the more chaotic Burnout 3 and Burnout Revenge. The open-world approach might have offered an opportunity to explore Paradise city, but I found that it just served as a distraction from shoving sports cars into the central reservation.