Wireless mice used to be associated with poor latency and shoddy battery life, but this is no longer the case. Not only has wireless and battery tech improved dramatically over the past few years, but we've also seen inventive new ways of circumventing the problems traditionally associated with wireless mice. The Logitech G903 Lightspeed is an exemplar of this.

This ambidextrous mouse is the perfect all-rounder. Its ability to combine with the Logitech PowerPlay mousepad is only one of the outstanding features that sets this sleek mouse apart from the crowd. In fact, we considered it the single best gaming mouse until the Logitech G Pro Wireless was released. With up to 33% discounted off its retail price, the G903 is a great shout for anyone in the market for a new gaming mouse.

This mouse is ambidextrous, meaning there’s finally a fantastic option for all you lefties out there. Its optical PMW3366 sensor reaches up to 12,000 DPI, which is more than enough for accurate gaming on any resolution. It weighs 107g, which is light enough for fast movement while still retaining a high-quality feel, and its 11 buttons mean you’ll have no trouble mapping macros for easy access. It also works with the Logitech PowerPlay mousepad, which charges the mouse wirelessly while you play.

There are so many reasons to buy this mouse it’s difficult to list them all, but I can list a few. First, you might be left-handed. The G903 is by far the best ambidextrous mouse we’ve tried, so if you’re a leftie this might be your best bet.

Second, you might want to use a wireless mouse that doesn’t ever lose its charge (no, really, not ever!). By combining this mouse with the Logitech PowerPlay mousepad, and providing the mouse stays no higher than 4mm above its surface, this mouse will use Logitech’s own Lightspeed wireless charging tech to keep it topped up while you play.

Finally, you might just want a quality mouse with one of the best optical sensors around for accurate 1:1 tracking. Oh, or Logitech’s fabled infinite scroll wheel. Even without PowerPlay, it’s a spectacular gaming mouse. 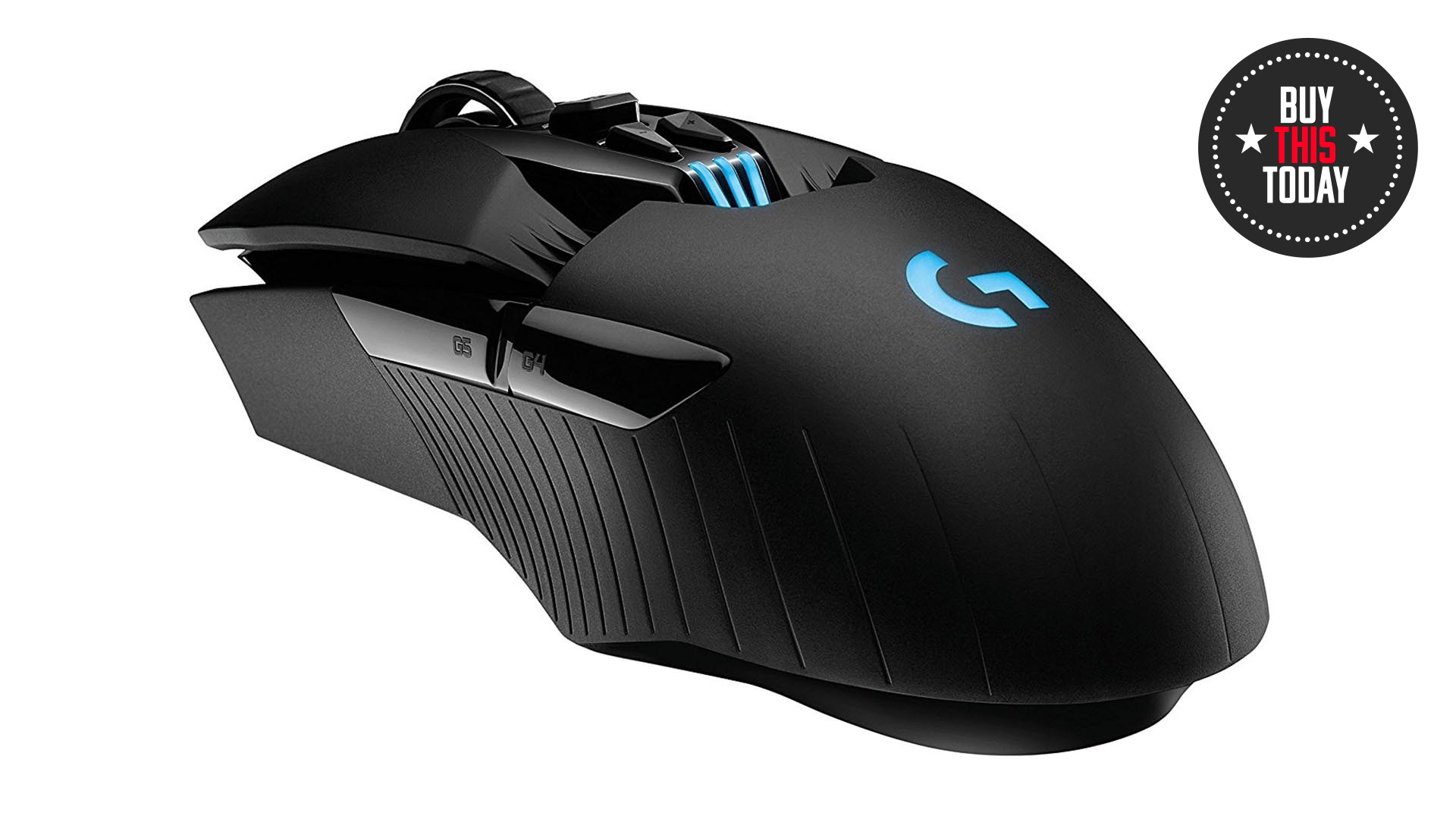