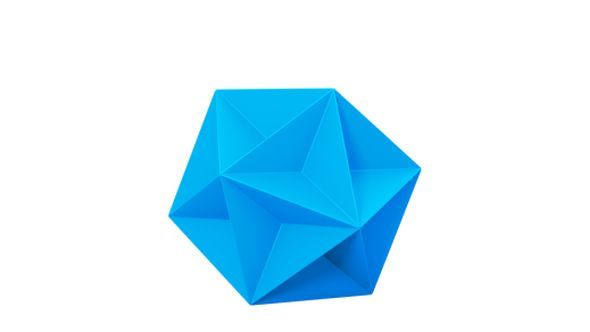 Caffeine, an advert-free streaming service that offers revenue to both streamers and developers, launches today. According to a press release, the platform has launched a new monetisation system which offers all of Caffeine’s broadcasters the opportunity to generate revenue themselves through the content they create.

Caffeine, which is run by former Apple employees, allows fans to buy-in via the platform’s premium currency. That currency can then be used to buy digital items during broadcasts, supporting both streamer and the developer of the game they’re playing. The upshot of that is that Caffeine is entirely free of adverts – streamers benefit from the activity on their stream, which offers credits that can be cashed out for real money.

League of Legends and Dota helped kickstart the rise of streaming services (even if the battle royale is now vying for the top spot) but which is the best MOBA?

Caffeine’s developers are also hoping to make the platform into a safer, more sociable streaming service. Personal conversations between your friends and broadcasters take priority over the rest of the chat, so you don’t have to try and desperately keep track of the slew of emotes rocketing past at the side of your screen.

Caffeine is looking to grab itself a slice (or should that be a cup) of the audience that Twitch, YouTube, and Facebook have claimed over the past few years. The broadcasting platform and its monetisation options are currently in pre-release. You can check it out at Caffeine.tv and via the Caffeine iOS app.