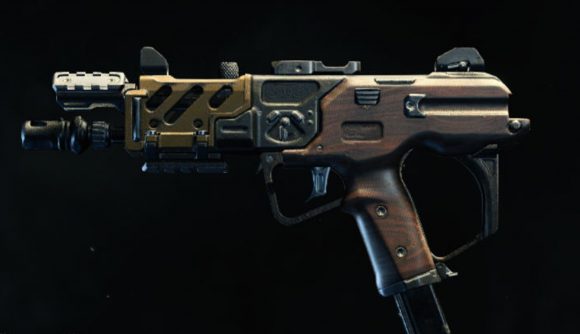 Treyarch has put more focus on the PC version of Black Ops 4 than the series has seen in years, but fans have still been left to wonder when they’re getting PC-specific balance changes. After all, switching from controller to mouse and keyboard input has a significant effect on which weapons are OP. Treyarch said PC-specific balance tweaks were coming, and today marks the first of those changes.

The Saug 9mm gets increased hip fire spread, and a lower maximum distance for damage fall-off to help quell its overuse. The MOG 12 similarly gets nerfed, with a reduced one-hit kill range.

Similar changes went into the console patch on October 30, but Treyarch says more dramatic attention for these weapons was needed on PC. The Koshka is the only weapon positively affected by this update, as you can now get a one-shot kill by hitting the upper chest rather than just the head.

All these tweaks are specifically noted in the patch notes under the multiplayer header, so it doesn’t look like they’ll take effect in Blackout.

Check out our guide to Black Ops 4 weapons – you’ll need what advantages you can get amid a shifting meta, especially as it starts to diverge from the console version of the game.