What’s harder than completing a challenge? Completing a challenge without knowing what the challenge even is. Therein lies the genius of Call of Duty: Black Ops 4’s Dark Ops challenges, which can be discovered and completed across Blackout, Zombies, and Multiplayer. You’ll earn lots of rare Calling Cards for your troubles, which you can show off to other players and smugly withhold how you actually attained it.

You can expect to stumble upon some of these Dark Ops challenges as you explore each of the three game modes in Call of Duty: Black Ops 4. However, if you are looking for the rarest calling cards in the game then we have the guide for you, running down all the currently known Dark Ops challenges for Blackout, Zombies, and Multiplayer.

We will continue to update this Dark Ops challenges guide as the Call of Duty community discovers more of these calling cards, so keep checking back for more secret rewards and how you can unlock each one of the 37 Dark Ops challenges. 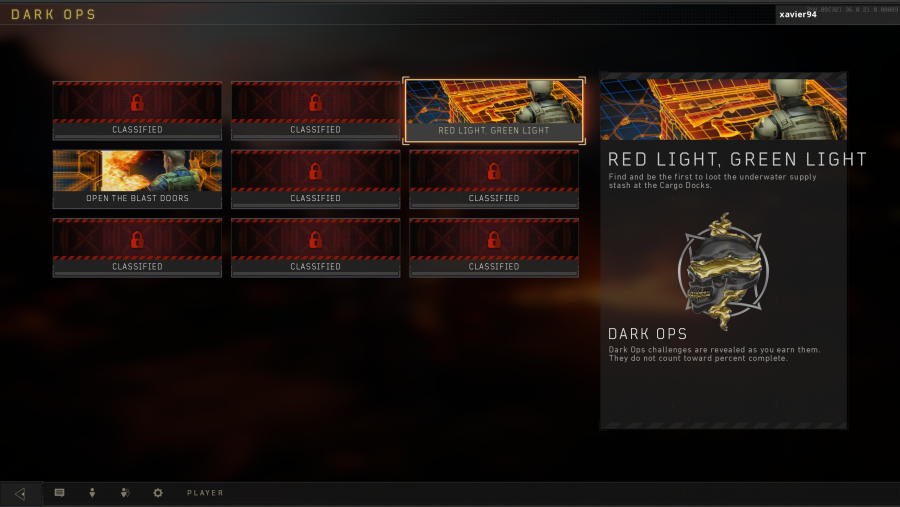 There are a total on nine Blackout Dark Ops challenges to complete while playing the battle royale mode, and for the most part they’re pretty easy to finish. These are all tied to key areas of the map rather than achievements like racking up lots of kills in a game. Here are all the Dark Ops challenges for Blackout:

That’s all nine Blackout Dark Ops challenges you can unlock. You should have no problem zooming through these, but the Zombies and Multiplayer challenges are a lot tougher. 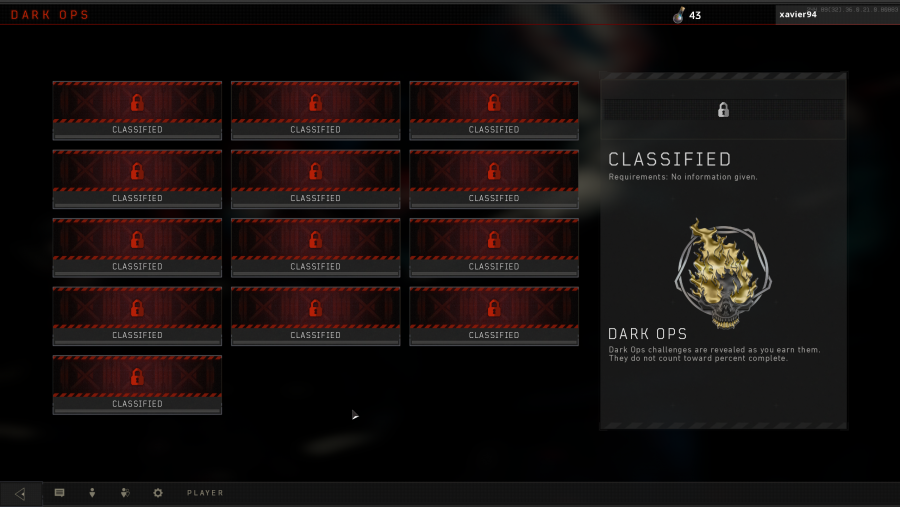 There is one more Multiplayer Dark Ops challenge waiting to be found – hopefully it’s easier than the currently known ones. 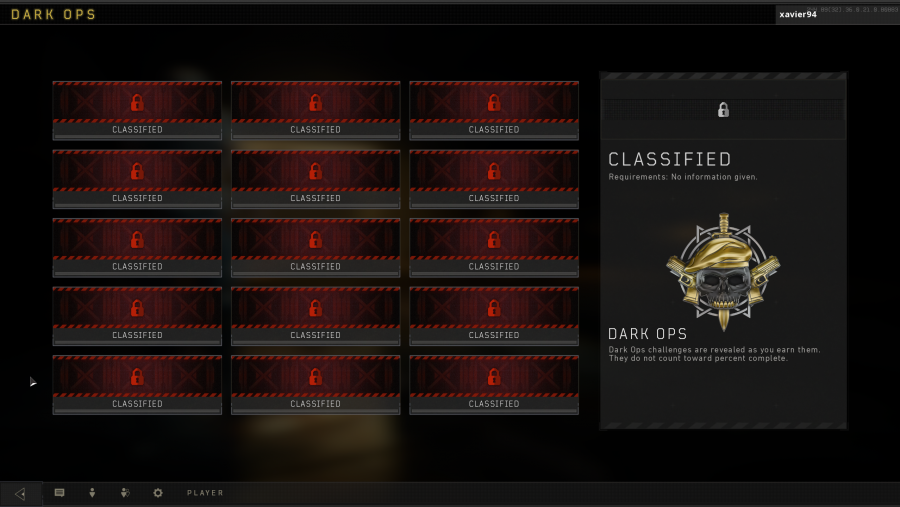 Only a few of the 13 Zombies Dark Ops challenges has been discovered, which suggests players will be hunting these down for weeks to come.