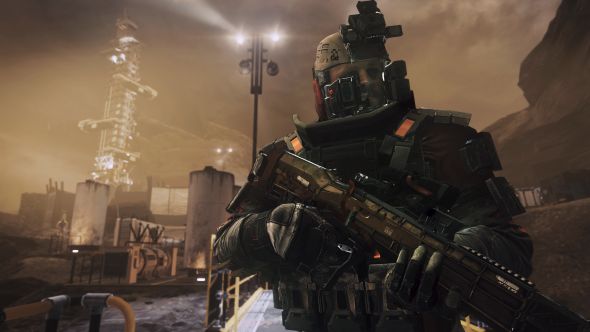 If COD isn’t your thing, have a look at these other top PC shooters.

This free weekend is available right now, with it running until 13:00 PDT on Sunday. If you are enamoured with all the sliding, wall-running, robot shooting action, Infinite Warfare is also 50% off, going for just $29.99/£19.99. Do keep in mind you’ll essentially be paying for the campaign, as its multiplayer will be all but vacant past this weekend. The Digital Legacy edition is also available for 33% off, which contains Modern Warfare Remastered but you will have to pay for its DLC maps.

As for other games in the sale, you’ve got:

The sale lasts until Monday, so now is the time to stock up if you’re ready to heed the call of duty.