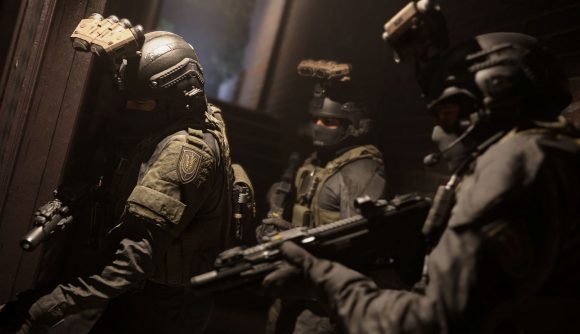 The term ‘politics’ has absolutely disintegrated in media discourse over the past couple of years, but there are still some folks doing incredible gymnastics to avoid even the perception of being ‘political.’ One of those people is Bobby Kotick, CEO of Activision-Blizzard – a company which you might know from recent hits such as Modern Warfare, a game about war in the Middle-East, or that time they banned a Hearthstone player for a message of support toward Hong Kong protestors.

“Our mission as a company is ‘bringing the world together through epic entertainment,’” Kotick tells CNBC (via Kotaku). “That’s a big mission. It has some similarities to, let’s say, a Facebook. But we’re not the operator of the world’s town halls. We’re the operator of the communities that allow you to have fun through the lens of a video game.

“My responsibility is to make sure that our communities feel safe, secure, comfortable and satisfied and entertained. That doesn’t convey to me the right to have a platform for a lot of political views, I don’t think. I think my responsibility is to satisfy our audiences and our stakeholders, our employees, our shareholders.”

While Kotick is an apparently apolitical man himself, he is inspired by folks with integrity. “There are some business people who are incredible examples of character and integrity and principle and have what you see are the great attributes of leadership, and I think that they are incredibly inspiring for me. They do have the right to articulate views and visions and voices about government and policy and politics, and I love engaging with those people.”

Enjoy some apolitical war games while you’re here. I understand they’re broadly about bringing the world together.