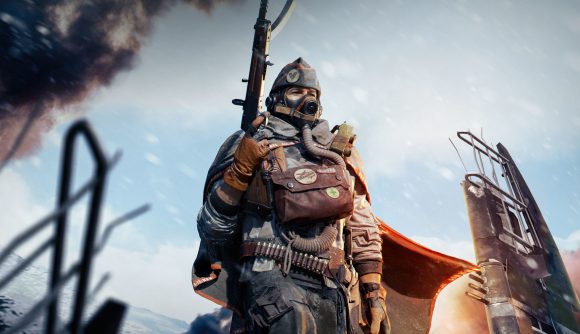 The National Labor Relations Board has declared that a group of 21 QA workers at Raven Software, the Activision Blizzard subsidiary now best-known for its work on Call of Duty: Warzone, is eligible for a union vote. Activision argued that any such vote would have to encompass all of the studio’s employees, who number over 200, while union proponents said that would’ve diluted the vote.

The NLRB will now mail union ballots to eligible employees, as The Washington Post reports, which will include both full-time and part-time QA workers currently employed by Raven. The votes will be counted during a video conference on May 23.

An Activision Blizzard representative tells the Post that the company is reviewing legal options, including an appeal of the decision. “While we respect the NLRB process,” the rep says, “we are disappointed that a decision that could significantly impact the future of our entire studio will be made by fewer than 10 percent of our employees. We believe a direct relationship with team members is the best path to achieving individual and company goals.”

Raven Software QA workers formed the Game Workers Alliance in collaboration with the Communication Workers of America back in January, Activision Blizzard did not respond to requests to voluntarily recognise the union. The formation of GWA came in response to a number of layoffs for contract QA workers at Raven, a move that prompted strikes.

Earlier this month, Activision Blizzard announced that it would convert all contracted QA testers across all its studios to full-time employees, and increase their minimum salary to $20 per hour. However, the company did not provide that raise to workers at Raven, which representatives said is “due to legal obligations under the National Labor Relations Act.”