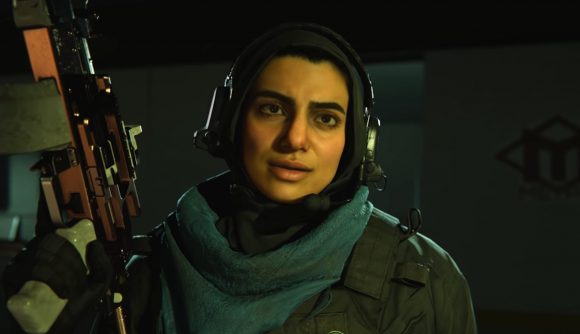 It’s official – the Call of Duty: Modern Warfare and Warzone Season 6 start date is confirmed for September 29. Activision and Infinity Ward have offered up a new trailer and a look at the season’s new content, including the new operators Farah and Nikolai, as well as the new underground locations coming to Warzone.

The cinematic trailer highlights the new operators and the underground locations, which will have you doing battle in a number of disused subway tunnels. The trailer closes with Farah and Nikolai making use of a subway car that travels between seven points on the Warzone map.

Farah will unlock as soon as you purchase the new season’s battle pass, while Nikolai will not unlock until tier 100. As always, you can complete operator missions to unlock skins for both operators alongside other rewards. The battle pass will also offer up the chance to earn 1,300 Call of Duty points, so you can keep the purchases coming well past the Call of Duty: Black Ops – Cold War release date.

Check out the trailer below, or a few more images on the official site. 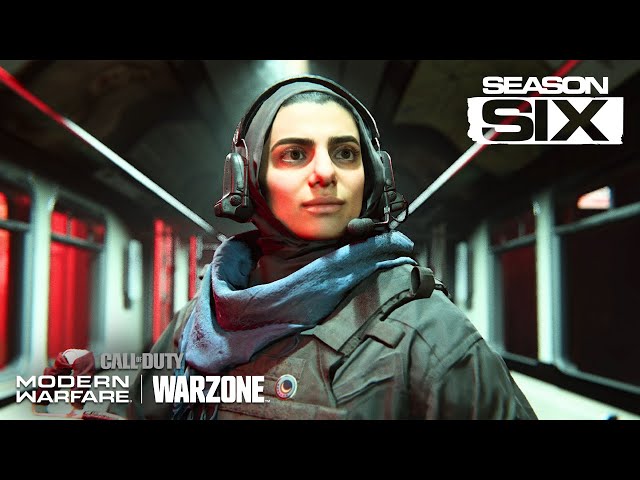 The Call of Duty: Modern Warfare season 6 date comes, once again, on September 29.