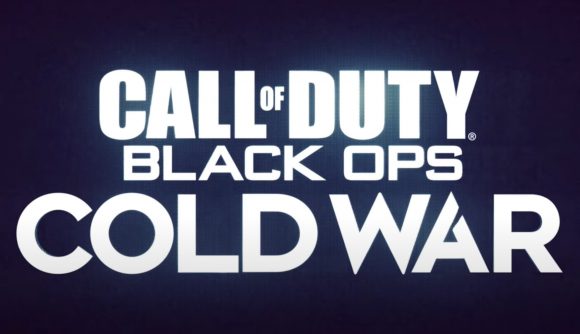 After a load of leaks, and a lengthy stretch of nonstop teasers, Call of Duty: Black Ops Cold War has finally been confirmed – yes, for real this time. Dedicated players have followed the breadcrumb trail left by Activision over the past few days to a new teaser trailer that officially confirms the title, and promises a full reveal on August 26.

Yeah, we still don’t have any gameplay or any idea when Black Ops Cold War will actually launch just yet. Activision has previously confirmed that the new Call of Duty will launch in 2020, and is in joint development at both Treyarch and Raven Software.

The venue for the reveal is listed in the video description is Vardansk, a location within Call of Duty: Warzone. Activision hinted during its last financial report that Warzone would host reveals for future titles in the Call of Duty series, and it looks like that will indeed be the case for Black Ops Cold War.

Check out the teaser trailer below.

For more FPS games, you know where to click.