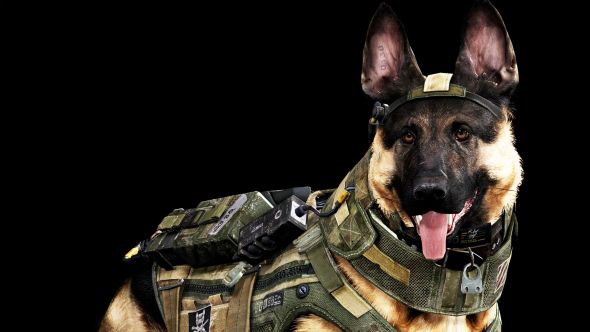 Just like its poop-scooping namesake, Call of Duty was more innovative than we remember.

That service is a family business run by a married couple from California. Their services all revolve around helping people clean up after their furry friends, ranging from a $6 hosing-off of sullied patios to twice-weekly poop-scooping visits at a cost of $80 a month.

Activision seem to feel threatened by this, and have successfully requested an extension for the amount of time they have to mount an opposition against the service. They originally had until the end of November to register their opposition, but the new deadline is the end of the year.

Activision has 23 trademarks related to the Call of Duty franchise in the US, some of which are inactive, but none of which relate to dog mess. Other than the similarity between the names of the enormous, global franchise and the small, family run, local company, the two have nothing else in common, and Call of Doodee doesn’t use any of Activision’s logos or other assets in their advertising. It seems reasonably likely that the two companies could probably coexist without intruding on one another’s potential markets, but with the legal resource that Activision will have access to, I doubt we’ll ever get to find out.

Correction: This article incorrectly referred to the opposed trademark as a ‘patent’.