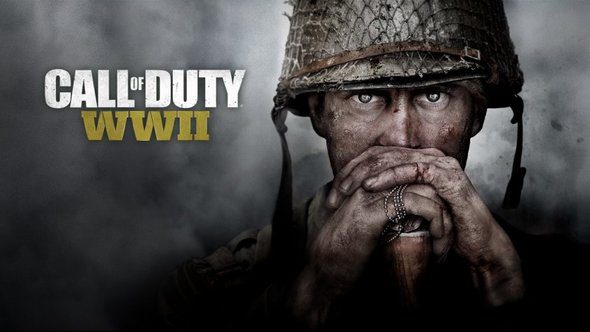 It looks like we’ll soon be getting a proper look at the new Call of Duty game. In a video (see below) on their Facebook page, Sledgehammer Games co-founders Michael Condrey and Glen Schofield announced an intended new series of videos and livestreams called ‘The Making of Call of Duty: WWII.’

Can’t wait until this is released? Satisy your appetite for shooting stuff with our list of the best FPS titles.

It’ll get its first installment today (May 23) at 3pm PT, 11pm BST, 12am (May 24) CEST. The show will be an in-depth look at the game, with animation director Chris Stone and campaign creative director Brett Robbins taking the helm. The pair haven’t given any solid information on what this live stream will entail, but it would be reasonable to assume a certain degree of fan interaction as well as some answering of questions.