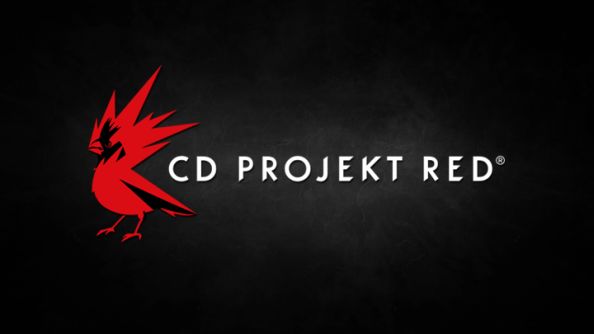 The Witcher 3 developers CD Projekt Red have had a great time since the release of The Witcher 3. In fact, their share prices have increased by $13.02 in just over two years.

No doubt this growth has been helped along also by the growth of GOG, the digital storefront owned by the Polish company. Over the years, GOG has been increasing what it offers, from good old games to even newer titles.

As pointed out on NeoGAF, CDPR’s total market cap is $1.6 billion, making the company the biggest Polish exporter in the IT sector. Considering the company’s market cap was $1 billion in summer 2016, that’s massive growth in just over half a year.

PCGamer highlight the fact that Capcom, in comparison, have a market cap of $1.38 billion, putting CDPR a fair bit ahead of the veteran Japanese company.

Gwent still hasn’t left beta yet, and there’s Cyberpunk 2077 on the horizon, so CDPR’s value is only likely to rise. You should have bought shares in 2014, though.

CDPR’s annual finances are due to be revealed on March 30.