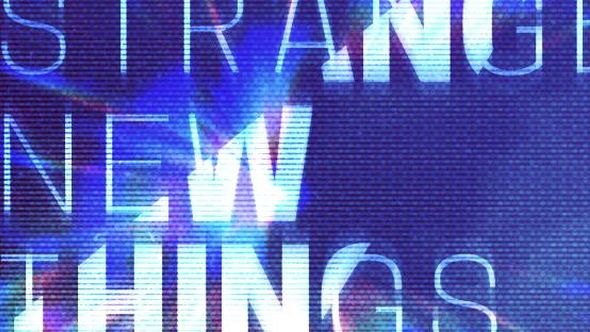 Veteran staff with experience on some of the industry’s most exciting games have founded a new studio: Strange New Things.

Check out some strange new things in our list of the most exciting upcoming games on PC.

The venture is ‘led’ – though we use that term loosely, as the studio say they have no formal hierarchy – by former Techland COO Pawel Zawodny. He is joined by former members of Hitman developers IO Interactive, Witcher developers CD Projekt Red, and Techland itself.

“Every member of the team had worked on major titles throughout their career,” says Zawodny. “Dying Light, Hitman, The Witcher series, Dead Island, Call of Juarez series – they are just some of the titles we were heavily involved in. We have producers, artists, writers, programmers, level designers, and other people who had major impact on those AAA productions.”

If you’re expecting more of the same, however, you might be disappointed. It’s clear that the founders of Strange New Things have been led by a determination to innovate.

“After decades of creating titles that were dictated by so-called market demand, we’ve all reached a point when we decided to do something different – something that comes from ‘us’,” says Zawodny. “We also felt that the way the industry giants work is outdated. We want to adapt to a new way of working and fostering team work – an evolutionary approach described as Teal – where there are no predefined hierarchies or roles. It’s time that we change the industry from the inside.”

Strange New Things have set up a slick website, which confirms they are working on a game. The teaser page for that game is full of blanked-out text pertaining to its name, setting, perspective and inspiration, promising only that “all will be revealed at the right time”, but a press release says details are “hidden in plain sight” on the website. Background images include a man staring up at the stars and a ruined castle beneath a flock of birds, so feel free to speculate.

GamesIndustry.bizconfirms that PC is among the platforms the new studio will work on. You can follow Strange New Things on Twitter, Facebook and LinkedIn, which lists its size as between 11 and 50 employees.