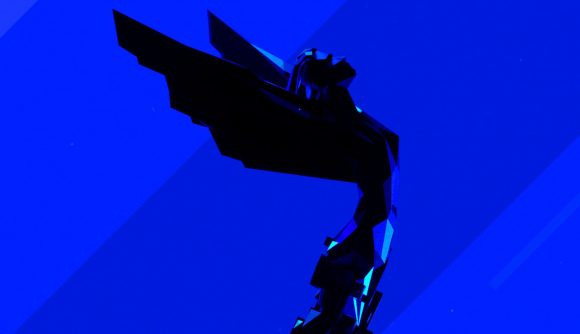 It’s already one of the best platform games on PC, but 2018’s Celeste also won the trophy for the Best Independent Game at The Game Awards that year. This month, however, YouTuber PrestigeIsKey discovered that trophy when shopping for a replica on eBay – which apparently the developer never received.

It wasn’t just one of our favourite games of 2018, platformer Celeste is also an excellent example of LGBT+ characters done right. It won the best indie game trophy at the TGAs for 2018 over the likes of Into The Breach, Return of the Obra Dinn, and The Messenger – but the team never received the trophy again afterward.

Events took a funny turn this month when YouTuber and streamer PrestigeIsKey went looking for a replica Game Award on eBay and discovered a “Game Awards Game Trophy” for $500. The seller says it “came from one of our liquidation sources” but otherwise didn’t know where it came from. Upon unboxing it, PrestigeIsKey discovered it was clearly marked as the award for Celeste.

The YouTuber got in touch with Celeste developer Extremely OK Games, who confirmed that they never received the award. Presumably, it was supposed to be sent to them after the event but never was. This story has a happy ending, fortunately: PrestigeIsKey is sending it back to the developer, which says they will reimburse him for his costs and will send him some signed copies of Celeste to boot. You can check out the whole saga in the video below. 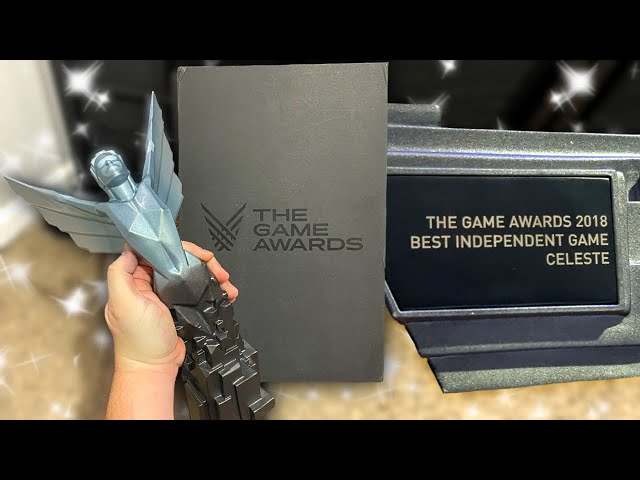 Furthermore, here is the video of the Celeste team receiving the award in the first place, after which it was mislaid for four years. Yes, that’s Ninja hosting with Pepe the Prawn. 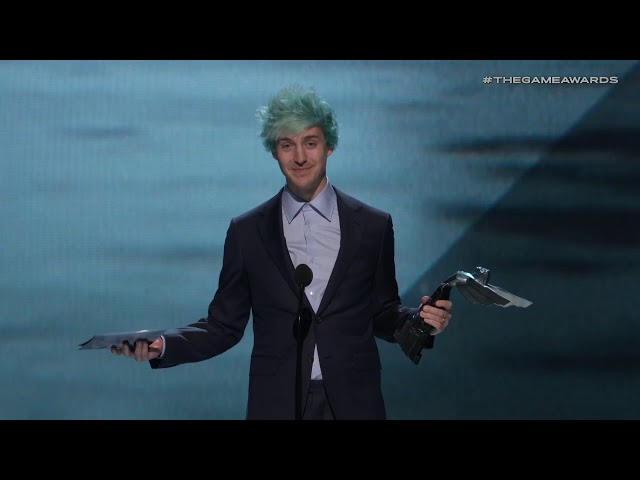 Hopefully all of the winners of the Game Awards 2021 got their trophies safe and sound.