Support for LGBT+ characters in gaming is on the rise. The case for developing a diverse and well-written cast is now more compelling than ever, as more people of different backgrounds embrace videogaming and play through its narratives. The great John Carmack once compared the medium’s storytelling to that of the adult film industry, stating “It’s expected to be there, but it’s not that important”. But as the game industry has evolved, such a perspective is looking increasingly outdated.

The makeup of the game industry may come as a surprise to some, with around a fifth of all workers reporting to be from LGBT+ backgrounds. Given these statistics, it’s pleasing to see a spate of recent games, both indie and triple-A, embracing the community.

The storytellers behind The Last of Us Part II, for example, introduce us to an important trans character, Lev. Grand in scope and ambition, Lev’s character arc revolves around his rejection from a group called the Seraphites. The Seraphites, outraged by Lev’s transition, stalk the former cultist across the post-apocalyptic ruins of Seattle. His uncertain and dark world is one that will resonate with many trans gamers who have struggled to gain acceptance.

The courageous journey of Celeste’s Madeline is equally inspiring. Racked with anxiety and self-doubt, Madeline makes it her mission to reach the summit of Celeste Mountain. The slick indie platformer, which subtly alludes to Madeline’s trans identity in its denouement, is a wondrous tale of self-improvement and determination. In a bid to conquer the mountain, the youngster learns to confront her uncertainties and turn them into something positive. 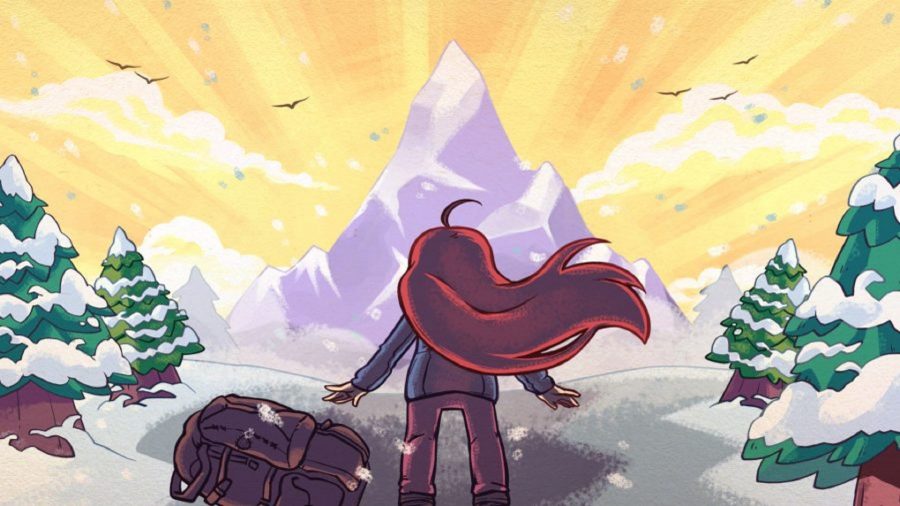 Assassin’s Creed: Syndicate was one of the first triple-A games to spotlight a trans character. The light-fingered businessman Ned Wynert becomes an ally to the game’s twin protagonists, providing invaluable intel and resources to aid the player’s quest. Too little was made of this character, however. This speaks to a larger problem with trans representation in videogames, wherein LGBT+ characters are often used as simple quest dispensers. Cuts to Wynert’s missions were made during the initial stages of Syndicate’s development, sadly, and much of his backstory is now confined to a simple database entry.

While some games centre trans people and do so sensitively, progress is uneven even among devs with the best intentions

While Celeste and The Last of Us Part II put trans people front and centre, and do so sensitively, progress across the industry as a whole remains uneven. Cyberpunk 2077’s depiction of trans people has been criticised (though only on the basis of pre-release marketing and previews, we should point out), but even from developers with strong track records and the best intentions when it comes to inclusion, mistakes have recently been made.

Mass Effect Andromeda’s trans character, Hainley Abrams, served primarily to give the player a side quest. As the director of scientific research of a newly colonised planet, one would expect Hainley to provide some important insight into the outpost’s research initiatives. But, upon your very first encounter, she immediately talks about her trans identity and offers her pre-transition name, ‘Stephan’. It’s not uncommon to learn of trolls deliberately misgendering or dead-naming trans people as a form of abuse. To BioWare’s credit, the team apologised for the mistake and patched the lines out of the game. 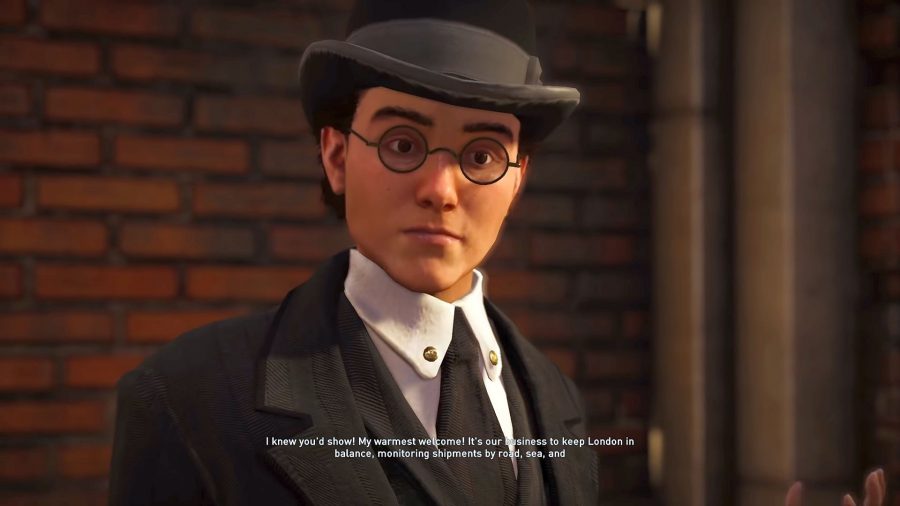 Of course, it would behove writers to think carefully about the characters they are crafting. But it remains, at times, an unenviable task to try and inhabit the headspace of people with different lived experiences. Making a trans person’s identity their sole reason for existence, as with Hainley Abrams, feels forced and unnatural.

Related: A temperature check of diversity in the game industry

However, a failure to address the issue at suitable moments can make it seem like their identity is being sidelined. Writing trans characters is a difficult balancing act. But it’s better to see developers at least try to create compelling LGBT+ characters – even if it means failing every once in a while – than to simply not bother at all. And perhaps some of these characters can go some way to inspiring more trans writers to enter the industry.