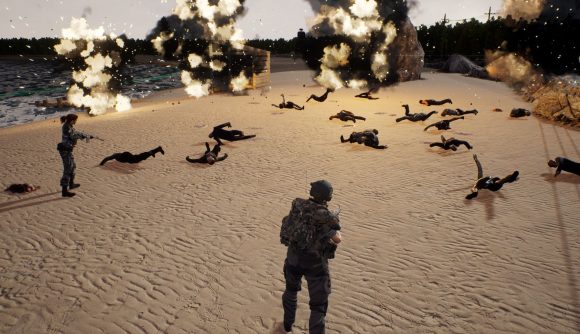 Indie developer Halcyon Winds has unveiled a brand-new “open-world RTS top-down shooter” it has in the works. It’s called Cepheus Protocol – and is kind of like XCOM meets Dying Light, so sure to appeal to strategy games and survival games fans alike.

According to the studio, the game’s set in the alien outbreak-struck Treasure Island, San Francisco, where an infection called the Pangu Virus has taken a hold. “Tens of thousands of people are being infected by Patient Zero, who controls the pandemic,” the studio explains. “Each day the virus evolves, turning the inhabitants into crazed monsters with one desire – spread the Pangu Virus beyond containment to consume all organic life”.

You take on the role of leading, training, and levelling an eight-strong squad of elite soldiers as Captain Adrian Winter to track down Patient Zero “before it is forced to enact the Cepheus Protocol”, giving the Centre for Epidemic Research and Control (CERC) the chance to put a stop to the virus.

As Captain Winter, you’ll have to “build, train defenders, and safeguard your base from the Pangu Virus’ victims”. Along with its strategy and top-down shooter aspects, you’ll also need to manage in-game money to decide how best to upgrade your base and weapons, and bolster your units with new recruits, and collect samples of the virus to learn more about it – before it’s too late. 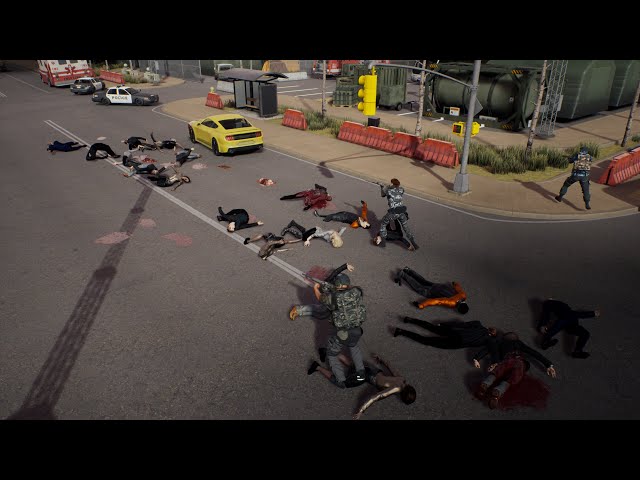 And it seems the good Captain isn’t immune in this situation – “Every life matters and every soldier counts,” the studio reveals. “If Captain Winter dies, it’s game over.” Gulp.

Cepheus Protocol is heading to Steam Early Access on May 15, and the devs plan to release the game fully on year on from this, according to its page on Valve’s store, which you can find here. “The final version will include more main missions (Days), side missions, additional weapon types, enemies, and more,” the devs say. You can find out more about what the Early Access version will bring on the Steam page, too.