Which part of a roguelike is your roguelike like? This isn’t just a PC gaming tongue twister – it’s also the question every developer has to ask when undertaking a project that’s meant to evoke that revered RPG sub-genre.

Will the game be a roguelike because it relies on the ever-looming threat of permadeath, or because it’s turn-based, or because it takes place in winding dungeons rendered unmappable by procedural generation? Each studio must choose which parts belong in its project – and how can be altered without diminishing the repeatable allure of the roguelike.

For Husban ‘Mcdoogleh’ Siddiqi, the solo developer behind Champion’s Ascent, the answer to that question has changed over time. At first, the game took on not only the mechanics but the classic subterranean setting of the roguelike – but like Spelunky and FTL: Faster Than Light, the project has since turned out to have a character all of its own, one that not all of the genre’s famous elements can get on with.

Dungeons: to keep or not to keep?

“Initially the goal was to generate dungeons,” Siddiqi tells us. “But through the course of development I realised that, actually, given both how the player moves in the game as well as the enemies they come across, going through a series of rooms is quite boring.” 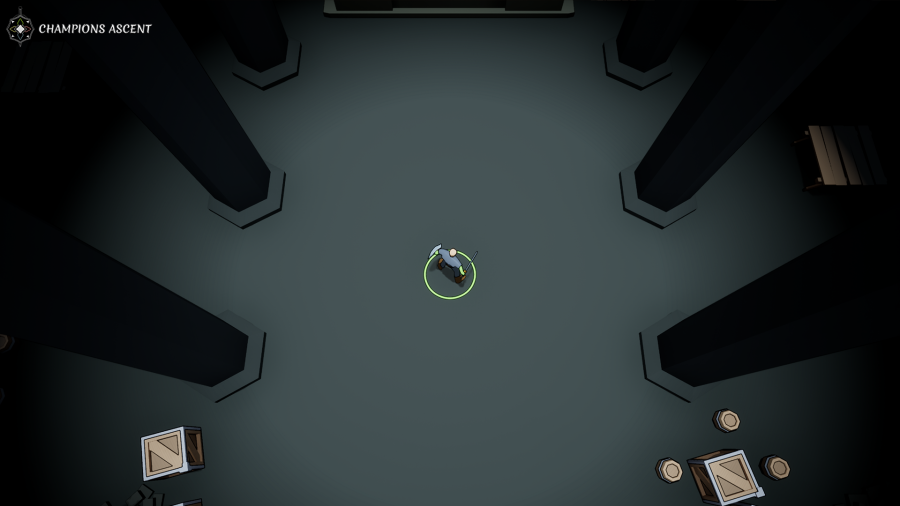 This was a problem. Siddiqi’s solution has been to build more open spaces to suit the fast and punchy combat – to the extent that stunned enemies see stars – of his game. While in traditional roguelikes progress is made step-by-step, slowly and carefully, Champion’s Ascent bears an adventurous spirit that sees you stride forward at a hearty pace. And so it became a better roguelike for the loss of one of the genre’s hallmarks.

“The levels were completely changed,” Siddiqi says. “During the course of feedback I was told I had enough pieces to play around with – so why didn’t I just focus on getting those pieces going? That’s definitely one of the issues as a solo developer, finding the balance between cutting back too much and putting enough in.”

Thankfully, that dramatic shift in structure has been supported by the technology behind the game. “The thing Unreal Engine 4 offers is the flexibility to quickly experiment with and prototype something,” Siddiqi says, “which is why I was able to pivot.”

Epic’s visual scripting system, Blueprint, has been instrumental to the whole process too. “It’s basically like drag and drop programming,” Siddiqi says. “Rather than going into a text editor and writing out a whole bunch of text scripts or code, you make a series of connections. And the nice thing about that is you’re able to set it up very quickly.”

A tale of two Zeldas

In the original The Legend of Zelda – not a roguelike, but a game that might be considered one if released today – you were warned at the start of the game that it was dangerous to go alone, but given no means by which to prepare yourself for that danger. Well, you were given a sword, but there were no tutorials, maps, nor codexes to refer to. 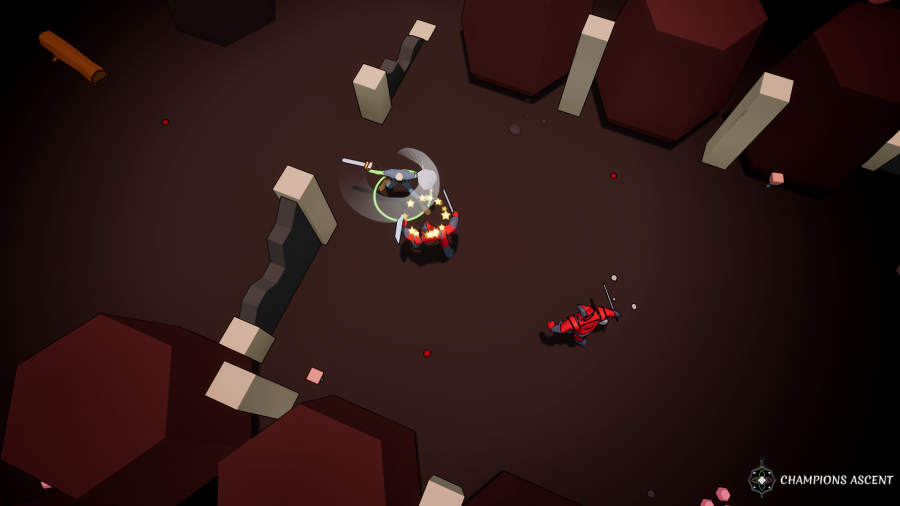 “When I was growing up, games in certain genres would tell you almost nothing and it would be up to you to explore, understand, and figure it out,” Siddiqi says. “I’m presenting a scenario or environment to the player, and how they go about doing it is up to them. That’s definitely something I feel is missing from games now.”

There are ways, however, to make this hardcore philosophy more palatable in a contemporary gaming world not so enamoured with high difficulty. As it turns out, there are even means of directing you while letting you think it’s your own idea. Enter Zelda. Again.

“A lot of games have now come up with really smart and interesting ways of guiding the player in open spaces,” Siddiqi says. “Breath of the Wild gives you a combination of varying heights and colours that subconsciously reads as, ‘That looks interesting, I’ll go in that direction’.”

Siddiqi is particularly enamoured with the game’s maze-like Lost Woods – in which Nintendo employed subtle particle effects to aid player navigation. Perhaps you were conscious of the embers from your torch drifting towards the correct path; perhaps not. Either way, that gentle encouragement accompanied you through the fog. It’s an approach Siddiqi is adopting for Champion’s Ascent. 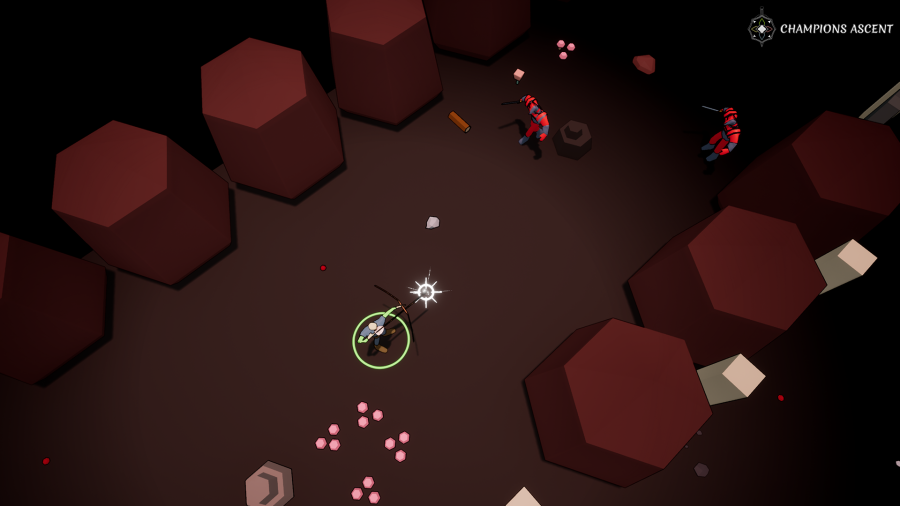 “The player can think for themselves, and it’s almost like just placing the right elements in a manner such that they’ll put the pieces together and figure it out,” he says. “The only tricky part is with level generation – making sure that the markers don’t accidentally land in the wrong spot, so that you end up guiding the player to a dead end.”

That’s a particular brand of deviousness even the most famously punishing genre in PC games won’t stoop to.

In this sponsored series, we’re looking at how game developers are taking advantage of Unreal Engine 4 to create a new generation of PC games. With thanks to Epic Games and Husban ‘Mcdoogleh’ Siddiqi.