Not so long ago, I was a student. Despite some holiday jobs here and there, and a student loan, my budget was always pretty tight. This had absolutely nothing to do with the number of pints I’d consume each week, of course. Sadly, videogames aren’t what I would call cheap. Some triple-A titles can set you back two weeks’ worth of food, and as much as I like games, food just about takes precedence. Just.

So, my friends, how does one little student budget accommodate such a large gaming appetite? How does one divide so few pennies between so large a number of games of the video variety? Sometimes it seems impossible doesn’t it?

Well, during my time at university I found a few ways in which to spend my money wisely, when not to spend money at all, and how to find value in what I do purchase. Here are just some of the ways I found to curb my gaming habit on a budget.

This one is simple: find a free game you like and stick with it. Not that difficult to work out, huh? Destiny 2 recently became free so if you’re looking for a great looter shooter, and you don’t want to buy Borderlands, then this is a great choice.

But there’s much to choose from. Other games I played way too many hours of when I should have been studying were League of Legends and Hearthstone. You can, and may be tempted to spend money in these games – I certainly have in Hearthstone – but playing them for free can be very fulfilling. They’re some of the biggest games ever and their communities are diverse and dedicated, allowing you to extend your enjoyment to online forums as well. What’s not to like? 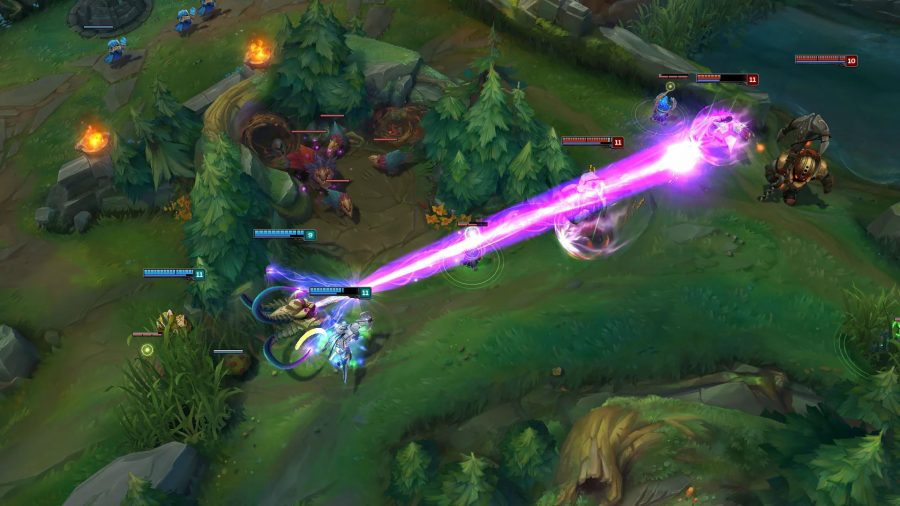 A smaller-scale variation on the big-budget free-to-play games, browser titles are the ones I was most familiar with as a barn – wait it’s spelt bairn? Really? I’ve been calling children sheds all this time? Okay well, a bairn then. In ICT class we’d all secretly get on Poptropica, Club Penguin, and Neopets – you know, the usual. I don’t do that anymore, because I have a job that revolves around games, so I don’t need to sneak.

But there are countless excellent browser games around today. I’ve spent too many hours in Cookie Clicker clicking cookies, or slithering in Slither.io. And then there’s the nostalgia of Happy Wheels, a game that’s still going strong. These are all great boredom busters, and I swear: I absolutely did not play them in lectures.

When I say big games, I mean games that are hefty in size or content. I’m talking about The Witcher 3, Divinity: Original Sin 2, Skyrim, and more. Yes, you can get something linear like Bioshock Infinite, or one of the Tomb Raiders, but replayability is low and the campaign – although filled to the brim with content – isn’t going to last you a term.

I’m talking about games so big that you can spend hours doing almost nothing. Sure, you can go do the main mission and progress Red Dead Redemption 2’s story, but can I interest you in hunting animals for a few hours instead? Unfortunately, some of the more recent big games are still going to cost you a pretty penny, but the older editions of some of these gems will be on sale frequently on Steam or the Epic Games Store. And speaking of… 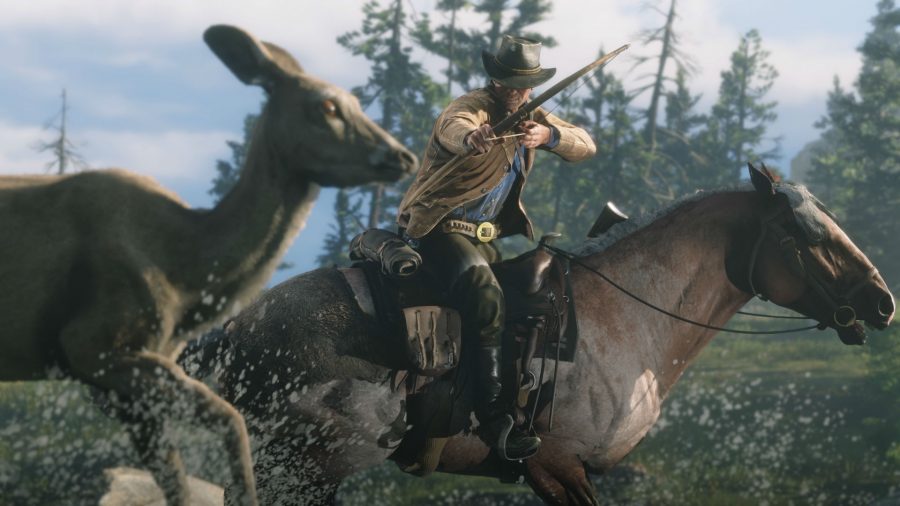 Everyone loves a sale, and most of us eagerly await the ones Valve puts on so we can save some pennies. Yes, it’s pretty obvious that Steam sales are a blessing, but all too often we get a little excited about a release, see rave reviews, get caught up in Twitter discourse, and buy the game anyway. Yes, you can do what you want with your money, but as a student, putting away a little cash and waiting for a sale to roll around makes all the difference. Patience, young one, is the answer. The game isn’t going anywhere, and who knows? Maybe you’ll have a clearer mind about what you want when the hype has settled down a little.

I love to argue with myself. I just told you to buy a triple-A massive game which will take you hours to complete, and yet, I’m also going to tell you not to do that. As a student I did lots of partying, sports, social activities, and, uh, what was that last one? Oh yeah studying, how could I forget? But it meant that some of the big games were too big. Too expansive. I’d leave them for a week and feel completely lost. But you know where I never felt lost?

Donut County, Gris, Life is Strange, or Baba is You. Even better, they’re all cheaper than your average triple-A effort. Moreover they’re more likely to be discounted when it comes to sales, and supporting a less visible creative team is (low key) ace. 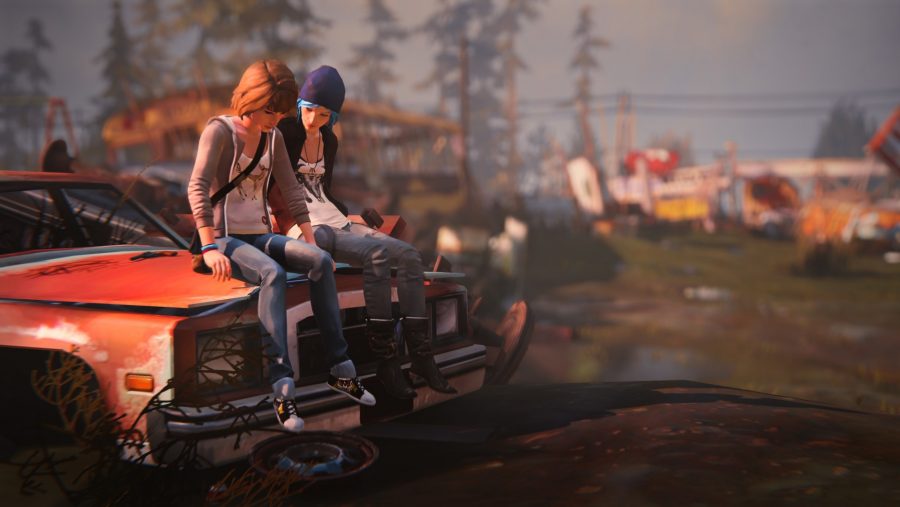 I don’t know how much Overwatch I’ve played, but I can think we can safely settled on ‘far too much’. The same goes for Hearthstone and, before either of them, Destiny (Crucible or bust). Finding yourself a game that you can buy and then play over and over and over, can make all the difference. Rocket League or Grand Theft Auto Online, Titanfall 2, or Fifa. A one-time purchase which gives you ton of replayable content and fun, and the chance of a sprinkling of DLC if you want an expansion.

These are the games that will tide you over when you have nothing else you want to play, or just those late-night sessions when you can’t be bothered to think too hard. The closest you’re going to get to a home in gaming.

Those are all the tips I learnt when trying to game on a budget. But of course, spend your money how you like, even if it’s on loot boxes. And then when you don’t have anything left to spend on games, Happy Wheels will always be there for you.