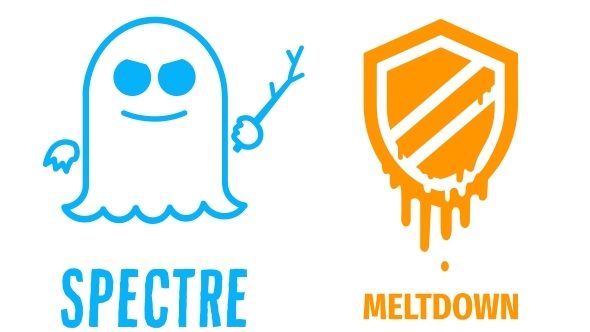 The Spectre and Meltdown bugs may not have had a lot of direct impact on our gaming rigs, in terms  of nefarious attacks and/or haxxorz in our PCs stealing our datas, but if you thought the average user hadn’t been touched by them I’ve got some bad news for you… Chrome’s Site Isolation feature, designed to safeguard against the Spectre bug, is actually costing you a lot more memory if you use the updated browser.

Yes, as if Google’s Chrome browser wasn’t already enough of a resource hog, and most especially supremely RAM-hungry, it seems the Spectre and Meltdown fix has resulted in somewhere around 10 – 13% higher memory usage due to the way the new Site Isolation fix works.

Check out our pick of the best gaming mice available today.

But what’s the big deal about these Spectre and Meltdown bugs? After all, the big CPU manufacturers, Intel and AMD, have announced that they will be launching processor hardware with built-in fixes in late 2018, and existing software updates have already patched holes for practically all of the vulnerabilities.

Google’s Charlie Reis has recently explained the reasons behind Chrome’s Site Isolation feature in a detailed blog post. He explains that the risk to web browsers is that a nefarious website could potentially use a speculative execution side-channel attack to dip into other tabs you have open on the same browser, and steal login details and data.

Considering the amount of online banking that goes on, that is a little bit scary, however unlikely it is to ever actually happen.

The Site Isolation feature is a step further than most other browsers in its mitigation for Spectre and Meltdown attacks, and separates out websites open on the Chrome browser to allow the operating system to manage potential attacks instead. The idea is that should a dodgy site launch an attack it would have access to very little data on the same process. 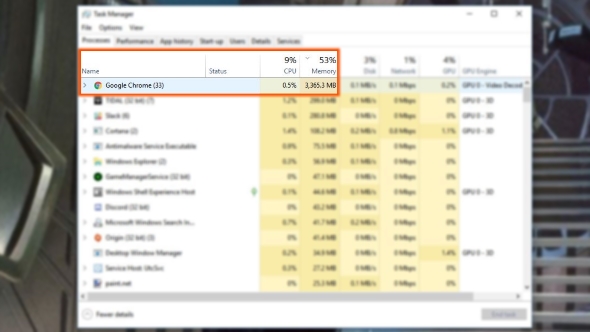 Unfortunately the feature does mean Chrome suffers from a performance penalty. “There is about a 10-13% total memory overhead in real workloads due to the larger number of processes,” says Reis.

But he does say that each process is now “smaller, shorter-lived, and has less contention internally,” which could mitigate the performance drain a little. Given Chrome’s reputation as a memory hog, however, that’s not going to be to everyone’s tastes.

Have you noticed any slowdown recently? The Chrome 67 update has seen Site Isolation enabled for 99% of users on Windows, Mac, Linux, and Chrome OS, so if you haven’t been bothered by any undue crashes, or felt like you were back in the days of dial-up, over the last few weeks, then chances are you’re not going to notice the added layer of security.