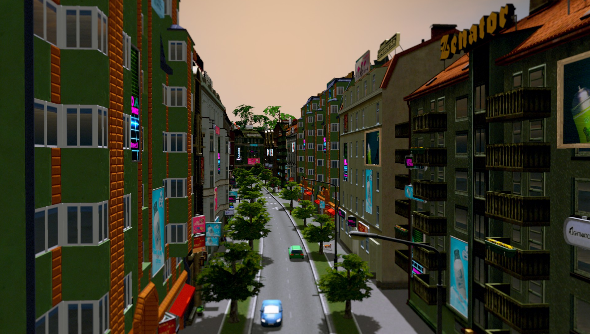 Yesterday we had a hint that DLC for Cities: Skylines was on its way. Little did we realise that it would appear today. Paradox has released a free European-themed DLC pack to all Cities owners today, introducing three new maps and more than fifty new euro-style buildings.

The DLC also includes tunnels as teased yesterday, and the option to import custom vehicles into the game’s Asset Editor.

“Cities: Skylines will continue to follow the traditions set by other recent Paradox releases such as Crusader Kings II and Europa Universalis IV of paid expansions combined with large updates of free content ensuring that all players, whether they choose to purchase the expansions or not, will have plenty of new features to look forward to,” said Paradox brand manager Jakob Munthe. “One of the major differences, however, between those titles and Cities: Skylines will be that minor DLC updates will be uncommon. The majority of content updates will be significant upgrades and additions.

“Going forward, we will focus on giving away the main features for free and improving the modding tools, while also selling major expansions around new mechanics. But we will also continue to offer free content such as new buildings and road types.”

If you’ve yet to take a look at Cities: Skylines, we urge you to do so. It’s been one of our best reviewed games of the year, with our Fraser awarding it a glowing 9/10.