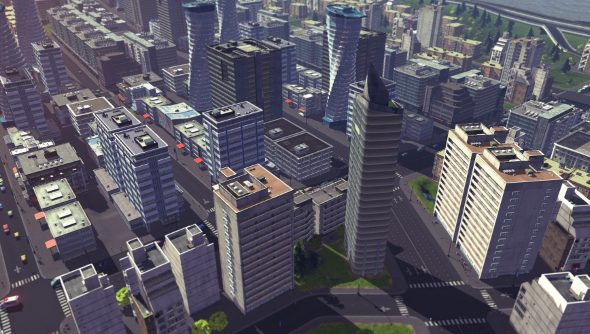 Cities: Skylines will be big and offline. Developer Colossal Order and publisher Paradox Interactive like to remind us of that fact, because it immediately makes it sound like an interesting alternative to SimCity, with was neither of those things.

A new trailer shows a couple of the different types of cities you’ll be able to build, from small, dirty industrial towns to verdant utopias. There was a livestream earlier this evening, as well, where the game was finally shown off, with Colossal Order’s CEO Mariina Hallikainen detailing roads, zones and basic infrastructure.

It looks promising. And Colossal Order has a history with city management, previously creating Cities in Motion and its sequel, which specifically dealt with crafting elaborate transport networks.

Cities: Skylines is due out next year.