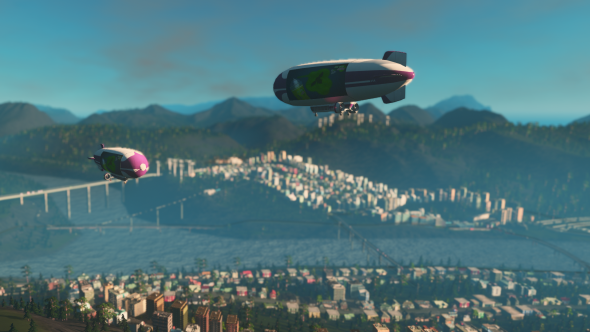 It’s important to say. Cities: Skylines, the game that revived the city-builder, sold 3.5 million copies and pushed Paradox into the publishing big leagues, was no fluke. And the failure of SimCity alone didn’t make a success of Skylines.

Into your Paradox? Play all of the best strategy games on PC.

Ask around at Paradox Con, and you’ll instead hear about a slow-burn relationship that began more than six years ago with a modest public transport sim.

“We started with Cities in Motion, which was more of a Transport Tycoon-like thing,” remembers Paradox CEO Fred Wester. “And we said to them, ‘Sooner or later, we’re going to make a city-builder together.’”

“We had a strategy from the beginning,” recalls Hallikainen. “We focused on smaller parts.” 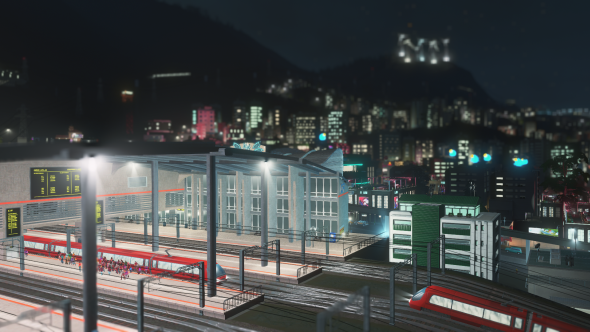 With Cities in Motion, Colossal Order built a budding community of players who were into laying lines for trains, trams, boats, buses, and helicopters. For the sequel, they learned the Unity expertise that would place them in good stead for the management game they were dreaming of. When the PC gaming world indicated it wanted a great city-builder, but that SimCity wasn’t it, they were ready.

“We agreed that we wanted to take on SimCity,” says Paradox vice president of business development Shams Jorjani.

Like the Maxis series, Cities: Skylines makes a toy of infrastructure: handing over the tools for zoning, roads, taxation and other near-instant approximations of urban planning. But it wasn’t always that way.

“The first pitch that they sent us for Cities: Skylines was much more focussed on the political aspect,” Jorjani reveals. “And we said that we couldn’t quite take them on head-to-head. We needed to find a different angle and do a niche version.” 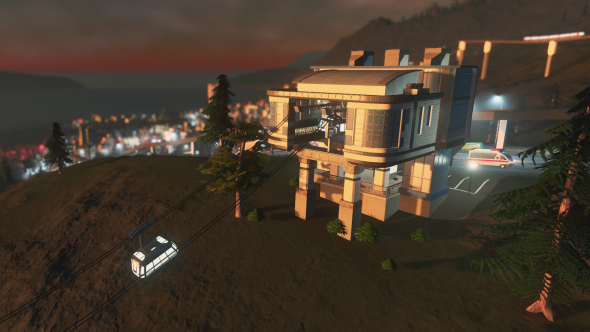 In recent years, as Paradox have grown from a developer of historical grand strategy games into a publisher of repute, they’ve had to work out exactly what their niche is. Knowing that their fans like ‘What if?’ takes on real-world events that span tens of years is no use when they’re faced with games, like Surviving Mars, which sit outside of their comfort genre. So it’s become necessary to define the Paradox game in the abstract.

“We try to keep it niche, but within the same kind of framework,” explains Jorjani. “Those pillars are replayability, intellectually hardcore, creativity, and accessibility. Of course Crusader Kings and Skylines are very different games but they still allow you be creative. You create your seven seasons of Game of Thrones, or you create a beautiful city. Paradox’s goal is to give players the tools to create great things themselves, rather than us telling a very specific and cinematic story.”

In that earlier pitch, by contrast, Cities: Skylines had you running city hall. It was less focused on putting up buildings than putting forward policies. During concept development, however, Paradox’s feedback to Colossal Order indicated they needed to take the idea “for another spin”. 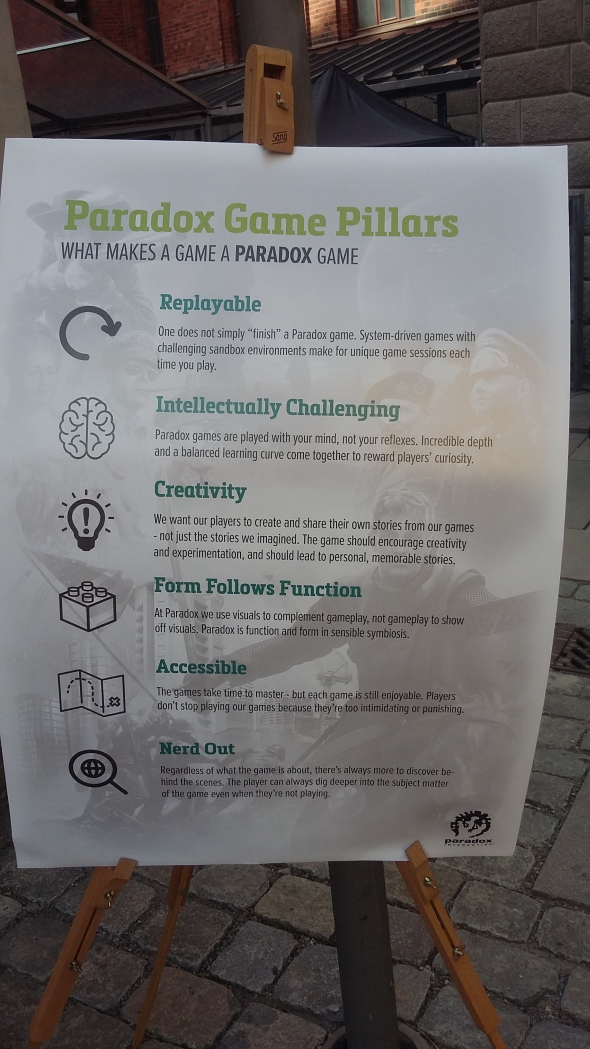 “I want to toot our own horn and say that we had this super analysis that SimCity wouldn’t be perfect, and that’s why we went for it,” says Jorjani. “But the opening presented itself and we were positioned in a good way.”

For Hallikainen, the year after Skylines’ release went by so fast “I don’t know what happened”. And 2016 was hard work too, as her tiny Finnish studio wrestled with the expectations of their players and their publisher.

“Paradox has been growing a lot,” Hallikainen points out. “When we started working with them they were 30 people, and now it’s like 200. There’s definitely a challenge there. There’s so many new people coming in, and there’s a level of bureaucracy with that. It’s something I’ve had to remind them of as well, and it’s been a positive conversation. 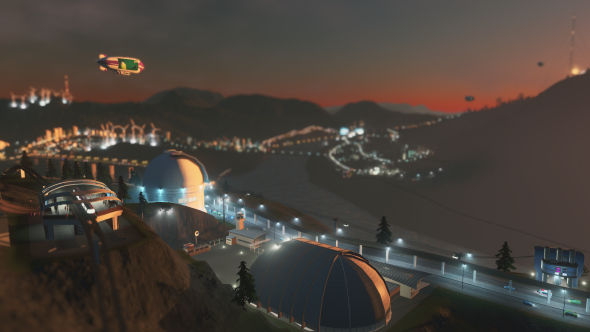 “Throwing money at teams doesn’t necessarily make them better or faster. Adding more people doesn’t make it faster. We definitely still want to focus on the quality and the interesting ideas in the game, and we want to do it at our own pace, so we do the things we need to do.”

The Skylines team has doubled since launch. But that number stands – and this is the real irony of the name Colossal Order – at 18 people. Hallikainen wants to see it grow to 30 at most, which will just about fill out the new offices they’ve signed a five-year lease on.

“Having under 20 people in the company means it’s really easy,” she notes. “Everyone knows each other and people we’ve acquired have been working for us previously as freelancers or did internships with us.” 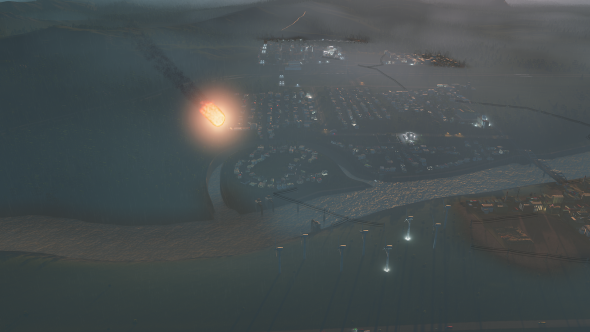 Eventually there’ll be another project alongside Skylines – but for now, the team is fully focused on expansions. It’s a plan that’s taken them back to the beginning, with the new, blimp-happy transport expansion Mass Transit.

“This is almost like a very light version of Cities in Motion. It’s like going back to the roots, in a sense,” says Hallikainen. “We’ve been around now for eight years – of course it’s something we can look back on. It’s like, ‘Wow, how did this happen?’ But also I think this is not all just luck.

“We had the plan that when Skylines was released, we would start work on a new game. That was until we realised that Skylines is so big. We have to put all our focus on that, and I think that’s the right decision. I think, ultimately, we can do something really big with this if we are patient, if we keep things grounded and do the work.”