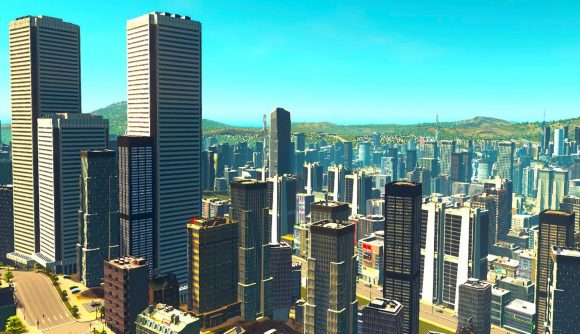 Publisher Paradox Interactive is behind some of the best city-building games, RPG games, strategy games – heck, best PC games – on our home platform, which means the company’s midsummer sale, now live, is a great chance to pick up some real goodies for cheap.

The Paradox Plaza midsummer sale offers some hefty discounts on a bunch of the publisher’s biggest and best titles, including a load of DLC packs for various titles, too. First up, the Cities: Skylines base game (standard edition) is 80% off, with the Deluxe Edition 75% off its regular price. In addition, a raft of its DLC is also on sale, with After Dark, All That Jazz, Art Deco, Campus, Natural Disasters, the Modern City Centre content creator pack, Parklife, Snowfall, Green Cities, and plenty more all half-price.

In addition, both the standard and Galaxy editions of Paradox’s 2016 4X grand strategy title Stellaris are currently 75% off, with a bunch of its DLC and expansions also discounted. Megacorp, Apocalypse, and Utopia are all half-price right now, for example.

Elsewhere in the sale, the prices across a big batch of Crusader Kings 2 content are also sliced in half, along with many of Europa Universalis IV’s DLC packs, while the latter base game (standard version) is also 75% off right now. The Extreme and Collection options are each discounted 50%, as of this story, too.

If you’re a role-player fan, you can pick up Fallout: New Vegas developer Obsidian’s Pillars of Eternity for half-price right now, though its two expansions The White March – Parts I and II are currently full-price.