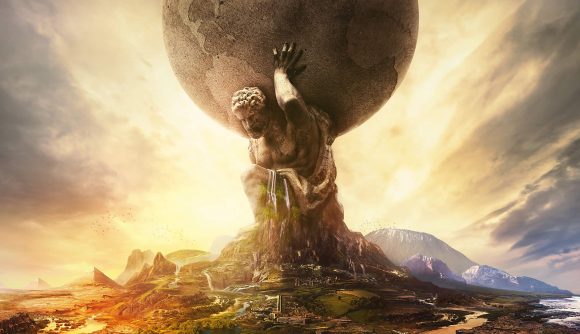 Civilization 6 is gearing up to unveil a brand new multiplayer mode. In an update released earlier today, lead producer Dennis Shirk outlines a suite of changes on their way to the game, as well as offering a brief hint at the new mode.

The highlight of the update (the trailer for which you can check out for yourself further down this article) is the arrival of six new maps. Those will include Terra, which hides the mysteries of the New World beyond its borders, Primordial, with its eclectic mix of terrain types, and Mirror Maps. Ideal for multiplayer games, these divide the map into four identical quadrants, letting players start their games on equal footing.

Elsewhere, Firaxis is aiming to make coastal cities more viable. As well as some significant boosts to Great Admirals, a number of buildings are getting buffed. The Mausoleum at Halicarnassus gets a hefty set of bonuses, especially for great engineers. Elsewhere, lighthouses, fisheries, and shipyards are getting improved, and campuses will also get additional stats if placed by the coast.

In terms of that new multiplayer mode, Shirk doesn’t offer many details. At the beginning of the video, he says that “we’re launching an exciting new multiplayer game mode that’s unlike anything we’ve done before.” There’s no word on when we might get to see that, but Shirk promises it’s on its way “soon.” 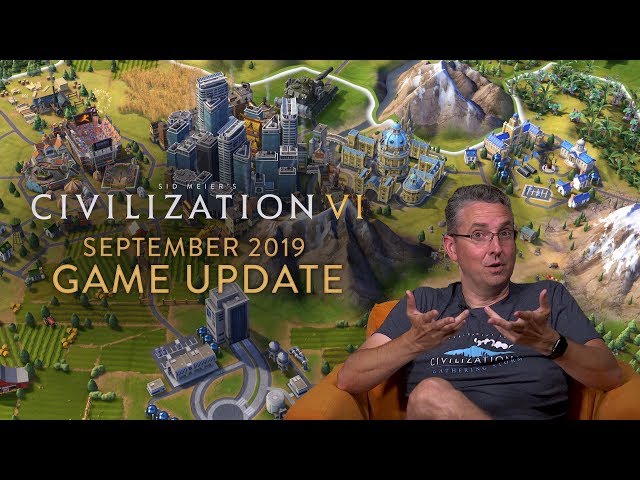 The rest of the trailer goes into more detail on the balance changes being introduced in the September update, including a closer look at those new maps, as well as the changes to Great Admirals.

The new mode is further evidence of Firaxis’ ongoing support for Civ 6, which has already been hinted at in recent weeks. Last month, a fan survey suggested that a third expansion could be on the developer’s drawing board, meaning plenty more Civ yet to come.