Last week, Firaxis released its biggest Civilization 6 balance patch to date. The April 2021 update includes significant changes to just over half the existing Civ 6 civilisations and adds new combat units. It also introduces new cultural domination incentives, huge Earth and True Start Location maps and even a feature allowing scouts to pet their dogs. For the most part, fans have welcomed these changes, though some fussy Redditors had hoped for more.

The patch, billed as the final free update of the New Frontier season pass, addresses many of the most common complaints. Combining player feedback and data-driven analysis, Firaxis has sought to give the 4X game a face lift.

The result shows what it means to really end on a high note. The patch injects new life into several formerly weak civilisations while nerfing others many considered overpowered. The new units offer more options for early- and mid-game combat – critical stages of the game. Overall, the update refreshes aspects of Civ 6 that would otherwise have become stale in the wake of the New Frontier Pass.

It also directly addresses players’ most common concerns. Civilization 6 can be frustrating, but it’s especially so when playing a civ that’s inherently weaker than the competition. 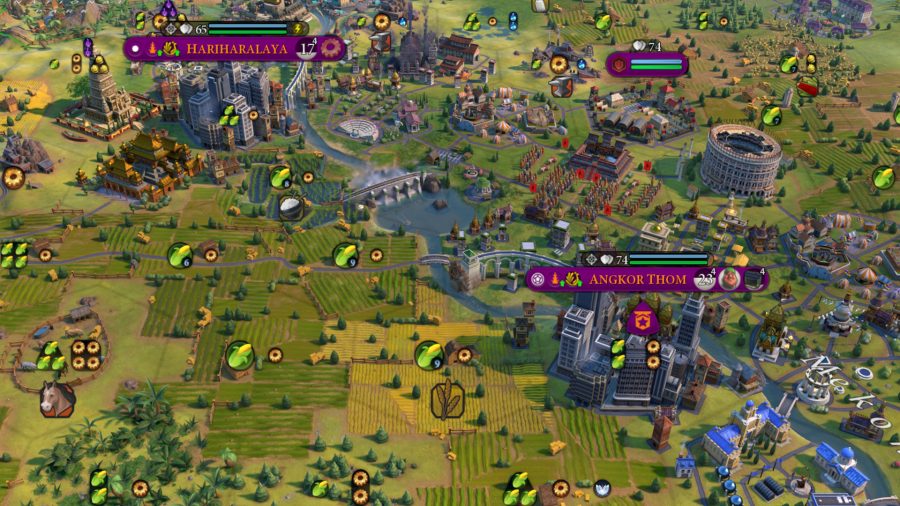 In single-player games, a particularly weak or strong AI civilisation can skew the entire balance of the game to the extent that it feels outright unfair. As such, civs such as Georgia, Spain, and Khmer, which were in dire need of buffs, received a much-needed boost.

These civs are much more fun to play now. Georgia has stronger incentives for warfare by generating faith from combat victories. Spain now has additional incentives for exploration and trade, making it strong enough to rival newcomers such as trade-heavy Portugal. Khmer now grants more incentives to build high-population, high-faith cities.

Further, new combat units and strength revisions for existing ones provide opportunities to vary wartime strategies. The new units are the trebuchet, the man-at-arms, and the line infantry. Each fills a gap in the tech tree that previously required players to choose between weak, lower tier units and resource-heavy higher tier units. 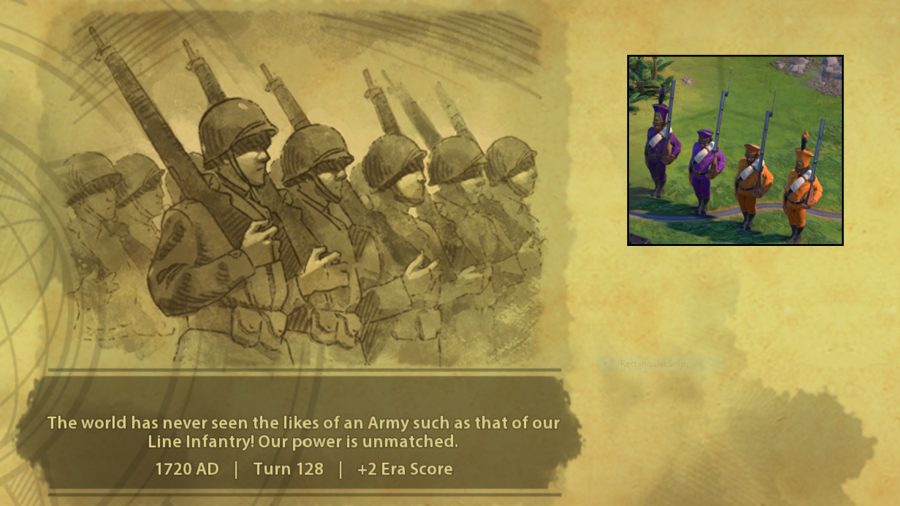 As a medieval siege unit, the trebuchet is more powerful than the classical catapult, yet available earlier than the Renaissance bombard. It offers balance for offensive plays when warring during the early-to-mid-game, a period when it can be challenging to accumulate resources needed for the bombard. For the player defending their territory, this means building city walls is no longer a surefire way to buy time against any civ that hasn’t unlocked bombards.

The update is a well-executed response to player feedback, but there’s always room for improvement

The patch also introduces additional incentives to culturally dominate other civilisations’ cities, adding a new dynamic to the already-complex cultural victory condition. These changes are welcome, because there’s now obvious value to this course of action even if the player isn’t specifically pushing for a cultural victory. A player who manages to dominate a foreign city in this way now earns +4 gold per turn for each trade route to that city, which provides a strong incentive to target specific cities for tourism.

Game balance is never an exact science, and some of the changes aren’t perfect. For instance, Canada’s Wilfrid Laurier now gets double the production and food bonuses from developing tundra tiles. Given that some maps can contain a substantial amount of tundra – which is low-quality terrain for most other civilisations – this allows him to expand his empire significantly and essentially unopposed. 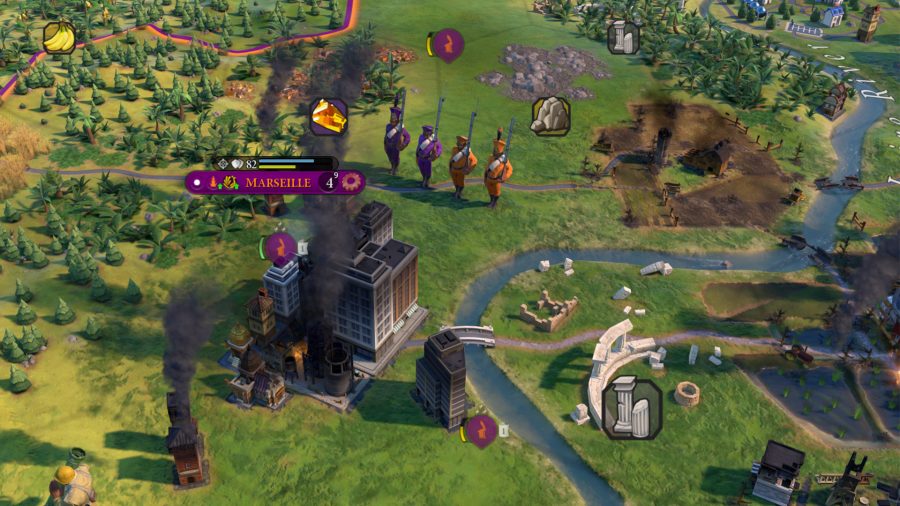 Furthermore, when leveraged correctly, a buff that gives Sumerian units +5 combat strength when they and an ally are at war with the same foe is especially powerful due to Sumeria’s ability to maximise early-game science and culture with its ziggurat improvement.

Overall, the update is a well-executed response to player feedback and criticism, but there’s always room for improvement. Civilization 6’s endgame mechanics and victory conditions are long overdue for a refresh, especially in single-player.

Even in deity-level games, the most effective strategies typically involve repetitive city projects instead of creative gameplay, and future updates should try to address this aspect.

Buy now: It’s a great time to pick up Civilization 6

Firaxis deserves praise for making a valiant attempt to rebalance such an intricate strategy game. While there’s certainly more to address, including the tedious endgame, this overhaul significantly levels the playing field and improves the overall player experience. That is, until another overpowered civilisation comes along and the cycle starts once again.