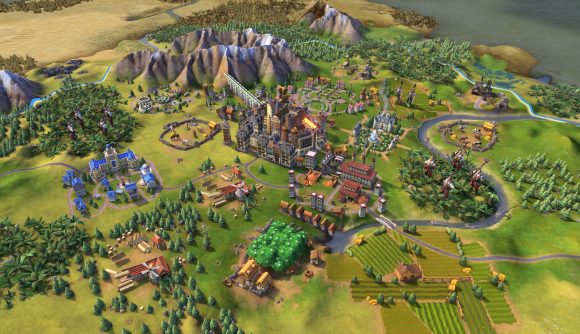 Firaxis Games has revealed that more content is coming to Civilization 6 next week. The strategy game’s third DLC pack centres on Byzantium and Gaul, and will be available to download September 24 on Steam as part of the New Frontier Pass, but can be bought as a standalone purchase if you’d prefer.

The Byzantium and Gaul Pack features two new leaders and civilisations – no prizes for guessing which they are – alongside two new World Wonders and a new map script called The Highlands. The new DLC also includes a new optional game mode called Dramatic Ages that enters civilisations into the Golden or Dark Ages and comes with more potent bonuses and penalties.

To name a few, in place of Dedications, you’ll find new social policies like golden policies and updated dark policies that offer greater flexibility and power. Cool. The Dark Ages are looking more dangerous than ever, too, as a portion of your empire immediately falls into free cities that are open to pressure from other free cities. Do keep in mind, though, that you’ll need the Rise and Fall or Gathering Storm expansion to play the new game mode.

Civ 6’s new DLC will be available to you if you own the Civ 6 New Frontier Pass, but you can purchase it as a standalone for £7.39 / $8.99 if not. If you’d like to find out more, you can check out the developer update video below: 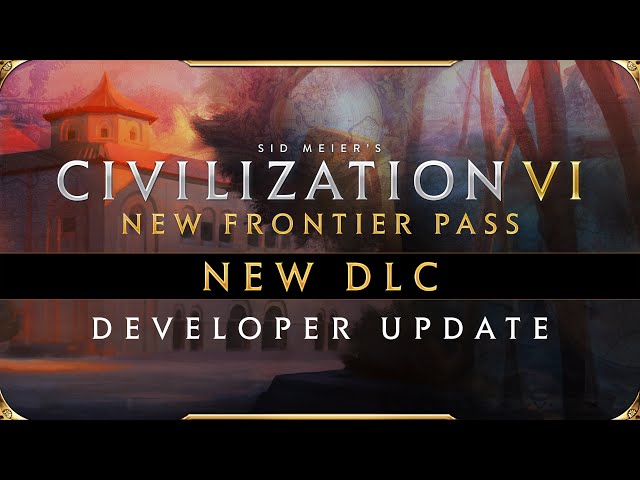 If you’re looking for more of a helping hand, our best Civ 6 leader guide will keep you right. If you want to know what the best Civ 6 mods are, you know where to click.