The next entry in the New Frontier Pass run of expansions has been announced. The Babylon Pack will be released next week and will add in a new civilisation, a new leader as well as 24 new great people, six new city-states (one of each type), and two new unique improvements unlocked by the new city-states.

The new civilisation is Babylon – which currently exists in the game only as a scientific-focused city-state. No news yet on who the leader is – there’s a couple of popular options from history – but we’ll find out more between now and launch. The team has revealed that the Civ-version of Bablyon will also be focusing on science.

As well as the new content above, the Babylon Pack will also introduce a new optional game mode called Heroes & Legend mode. This adds 12 powerful hero units drawn from history’s roster of mythical and legendary figures. Each one has a great power and a unique ability and they can be claimed by just one civilisation. Heroes also have a limited lifespan and will disappear after a certain time, but they can be recalled by spending Faith.

One confirmed hero is King Arthur (yes mate), who can transform adjacent military units into ‘questing knights’ who have boosted stats and can survive a lot longer on the map. Hercules and Beowulf have also been confirmed as heroes for the new mode, as well as figures from non-European cultures, such as Maui and Japanese shaman queen Himiko.

Here’s the Civ 6 November 2020 developer update, which goes into more detail on what’s been announced so far: 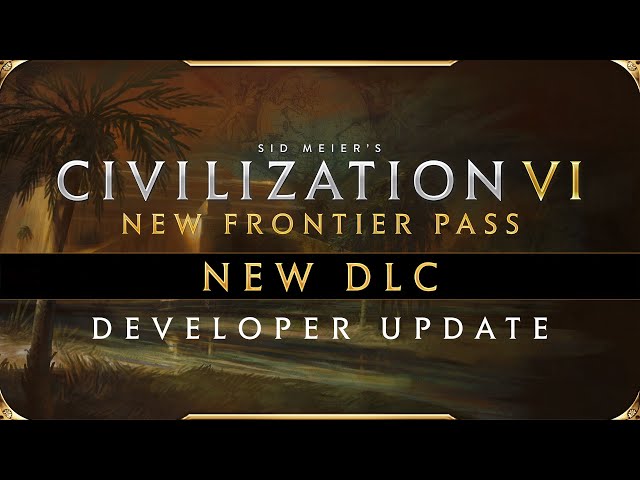 The Civilization VI New Frontier Pass: Babylon Pack will be released on Thursday, November 19 for £3.99 / $4.99 USD via Steam and the Epic Games Store.