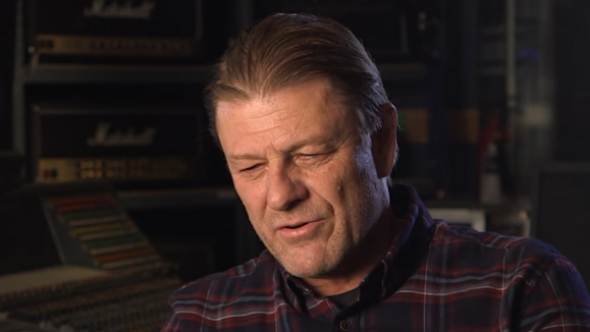 Sean Bean’s characters might be memorable, but they rarely survive. In case you hadn’t noticed, the same is true of Sean Bean’s minor role in the intro cinematic of Civilization VI where he’s shot down as a fighter pilot. Well, thanks to a behind-the-scenes video of the recording process, you get to see the treasured actor’s face drop as he realises that yet another one of his characters isn’t coming back for a sequel.

New to the 4X behemoth, check out our comprehensive Civ VI beginner’s guide.

Of course there’s much more to enjoy about the video than watching Sean Bean politely come to terms with his character’s mortality, as the Yorkshire-born actor also imparts some wisdom on the many differences between videogame voice acting and performing for the camera.

But that’s not why you’re here, is it? You’re here to watch the film and TV legend go through the various stages grief, starting with his initial reaction to the news: “Do you mean I don’t survive the trailer?”

Followed swiftly by the denial phase: “But I thought I survived this…”

And then, finally, comes acceptance: “ Well I guess I don’t then, I guess they’re just going to get someone else in to do the next one.”

At least he survived the behind-the-scenes filming.