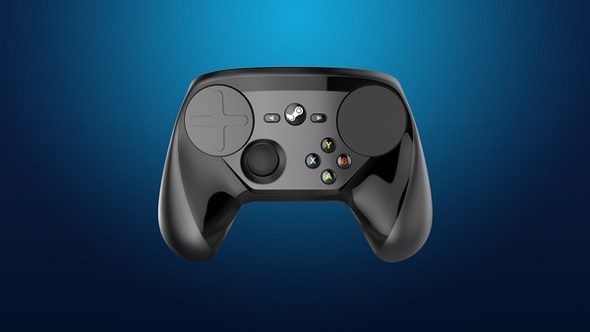 Update January 20, 2017: Steam’s controller mapping features are now live for everyone in the latest client update.

“Added XBox 360, Xbox One, and Generic X-Input controller configurator support,” says the patch notes. “This allows all recognised controller types to use the advanced mapping features of the Steam Controller Configurator.”

If you want to experiment with this, here some of the best free games on Steam.

Steam now supports a range of gamepads without the need of third-party programs. You can even use some third-party PS4 controllers, including some HORI, MadCatz, the Emio PS4 Elite controller, Armor pads and fight sticks.

Support for PS4 fight sticks will be great news for fighting fans, no doubt.

Here are the controller patch notes:

Original Story January 8, 2017: In the latest update to theSteam client beta, Valve have given all X-Input controllers the ability to use the Steam Controller’s advanced mapping features. This means that devices like the Xbox 360 and Xbox One pad can now bind specific keyboard and mouse shortcuts to their controller, for use in certain games.

With Steam now natively allowing X-Input controllers to create complex button remapping, this should potentially reduce players relying on third party programs like Controller Companion or Pinnacle to get their controllers working with their desktop. Someone has even managed to get a Wiimote working with this new update, creating a unique driver should you wish to try this out yourself.

WIth the new Steam Client beta update, you can add support for WiiMote using this custom driver:https://t.co/ohpdRRag3s

While a Steam Controller is still the best option for using these complex shortcuts, this new update does allow players to use standard controllers for games like Civilization, mapping things like the mouse cursor to a control stick to make the game playable on something like an Xbox 360 pad. Rather than having to buy a shoddy third party controller to have turbo mode while playing a game, you can even rig up your own turbo button using this version of the client.

Hopefully, this client change will result in more developers shifting to the Steam Controller API, where universal game actions like jump, shoot and crouch are treated as separate bindable actions, rather than being tied to specific buttons. This would allow more developers to support any input device, with players simply binding these general commands to any button they want.