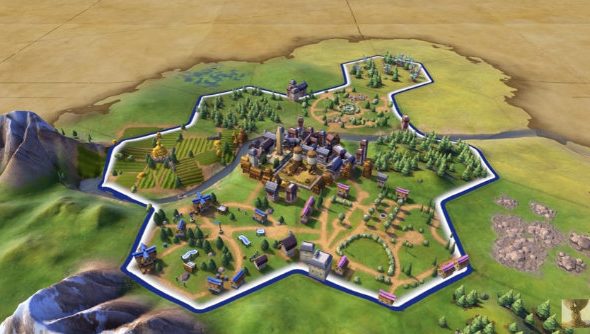 If you want to get more of an idea of Civilization VI’s complex systems, what better way to do it than to watch some of its developers playing?

There are a series of interesting choices in our list of PC’s best strategy games.

Designers Ed Beach and Anton Strenger talk us through a partial campaign in the archived livestream above, playing as Brazil.

Because everyone’s seen a fair bit of the early game already, this hour-and-half livestream begins at turn 45, with them recovering from some savage barbarian attacks and just as the developers are about to start a new religion.

If you want more, you can see us take 150 turns as Japan at a recent Civilization VI preview event, or you can watch Phil and Joel take on some angry barbarians in our Let’s Play.

Elsewhere, here’s everything we know about Civilization VI.