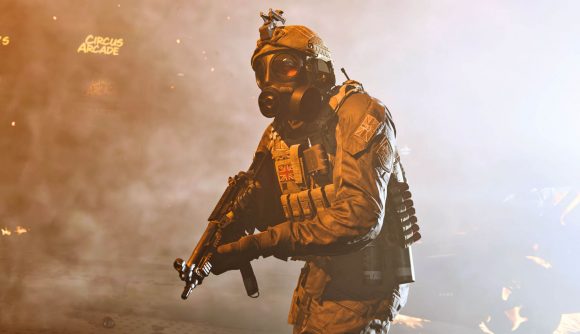 Less than an hour before the start of the inaugural Call of Duty League broadcast, Activision-Blizzard announced a deal with Google that will see the mega-publisher’s official esports events broadcast exclusively on YouTube. The deal covers Overwatch League, Call of Duty League, Hearthstone esports, “and more.”

The first event under the deal is the launch weekend of Call of Duty League – the pre-show on YouTube is already underway as of this story, and the first match kicks off today (January 24) at 14:30 PST / 17:30 EST / 22:30 GMT. The 2020 season of Overwatch League will follow on February 8. Matches for both leagues will be broadcast live on their respective YouTube channels, which will “include archived and other special content.”

The multi-year deal between Activision-Blizzard and Google goes beyond esports streaming, too. The game publisher is moving to Google Cloud for a variety of tech solutions. Examples noted in the press release include “optimal personalized interactions, as Activision Blizzard can tap into Google Cloud’s AI tools to offer curated recommendations for in-game offers and differentiated gaming experiences.”

CDL 2020 was expected to broadcast on the official Call of Duty Twitch channel, but an official announcement was curiously absent over the past week. Now we know why. 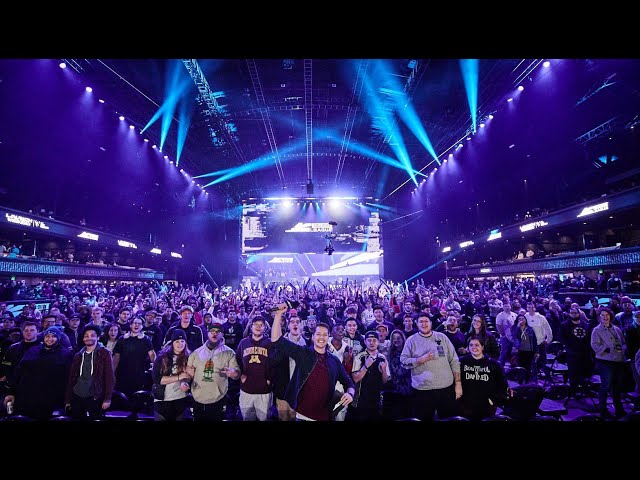 Competing streaming services have been courting exclusive streamers for months in an effort to chip away at Microsoft’s market dominance. Mixer kicked things off with Ninja, YouTube picked up CouRageJD, and Twitch responded by locking down numerous streamers of its own. The deals have scarcely slowed down since – and now it seems they’re expanding to compete for full esports leagues.