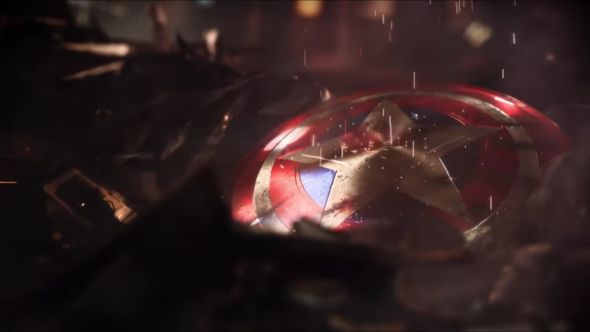 If the announcement of The Avengers Project weren’t proof enough, Marvel are committing to videogames in a big way. In a new interview, Marvel Games tease some “absolutely amazing” announcements in virtual reality, and affirm that the studio has the authority to create original stories within the Marvel universe.

Senior vice president of Marvel Games Jay Ong says that when he first joined – around 2014 – the studio was “rebooted”, and that it has now been recognised as “a driver of the brand” and “as a creator of original IP”.

For an example, he cites Spider-man’s costume from his forthcoming game, due later this year. “It’s neither the theatrical costume, nor is it from the comic books,” says Ong. “The white spider design is totally original. We’ve come a long way. I think we used to be a support unit; now we’re big”.

Ong enthuses about the kinds of games that we’re going to see coming out of Marvel in the near future, though he mentions only console, mobile and VR when it comes to platforms.

“It’s going to be exciting here,” he says. “Absolutely expect some announcements in VR, that’s something we’re really excited about. I think our fans are going to go crazy. The things we’re doing there are absolutely amazing.

Asked when we get to hear more – and if it might be around E3 – there’s a long pause. All Ong will say is: “soon.”

You can check out the interview in full over on Gamespot.