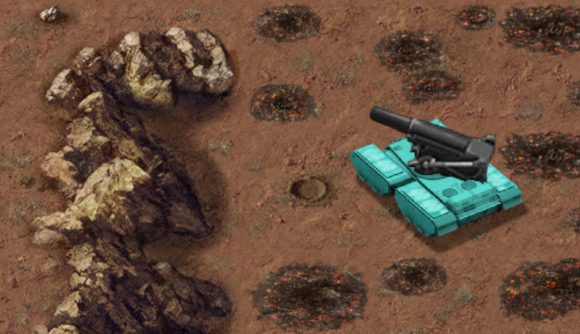 The devs behind Command & Conquer Remastered have been saying all the right things heading into release, but the latest announcement almost seems too good to be true – they’re releasing the source code. That means modders are going to have much better access to see how the original games were built – which, in turn, means we can get bigger, better Command & Conquer Remastered mods.

“Today we are proud to announce that alongside the launch of the Remastered Collection, Electronic Arts will be releasing the TiberianDawn.dll and RedAlert.dll and their corresponding source code under the GPL version 3.0 license,” EA’s Jim Vessella explains on Reddit. “This is a key moment for Electronic Arts, the C&C community, and the gaming industry, as we believe this will be one of the first major RTS franchises to open source their source code under the GPL.”

That’s on top of the built-in map editor, so modders are going to have a wealth of tools to build their modifications. C&C Remastered will have Steam Workshop support, and you’ll be able to manually install mods through the Origin release, as well.

As a demonstration, the devs at Petroglyph have modded in a new unit called the Nuke Tank to serve as an example to prospective mod makers when the game launches. That’s the fancy blue tank you can see above – you can see the new mod menu below. 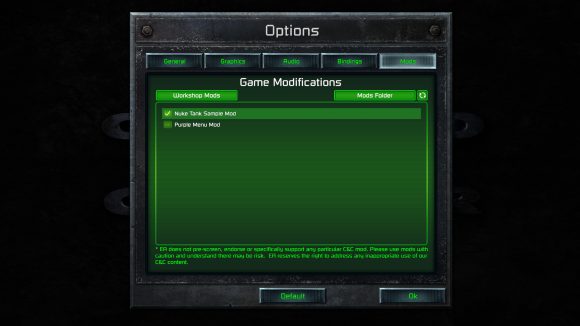 There’s one bit of bad news in all this, as LAN play will not be available with the remastered strategy games at launch, and the devs have not committed to bringing the feature out in a post-release update – it’s not completely off the table, but there’s not yet any answer on whether it’ll be officially added to the game.