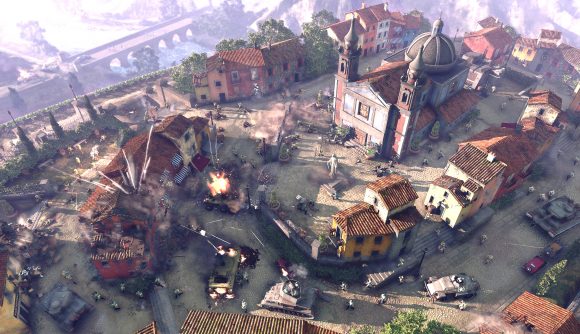 It’s been over a week now since Sega and Relic revealed that they were working on Company of Heroes 3. Even though the RTS games’ release date is set for late 2022, Relic has released a pre-alpha build for players to test out. Provided you sign up for a Relic account and you meet the hefty system requirements, you’ve got until August 2 to have your fill with a slice of content from the Italy campaign.

If you’re someone who’s played the build to death and are looking for one last hurrah before the testing period ends, you’re in luck. One intrepid fan has managed to ‘mod’ the build so you can play as Germany. User Miko has opted not to share the exact specifics of what they did to unlock the Germans, but they have shared several versions of an edited save file that anyone can download and put into their game to try out for themselves.

As far as we can tell, these save files only let you load into a tactical battle and don’t involve the campaign map. You will need to at least start the campaign once before you use these files, as you’ll need to put them in specific folders. The exact file location is in the initial post of the linked thread.

We haven’t tested these save files out ourselves, but we have been monitoring the forums for any complaints or an official word from Relic themselves, and so far nothing. Miko does recommend you back-up any existing save files you have that you want to keep. 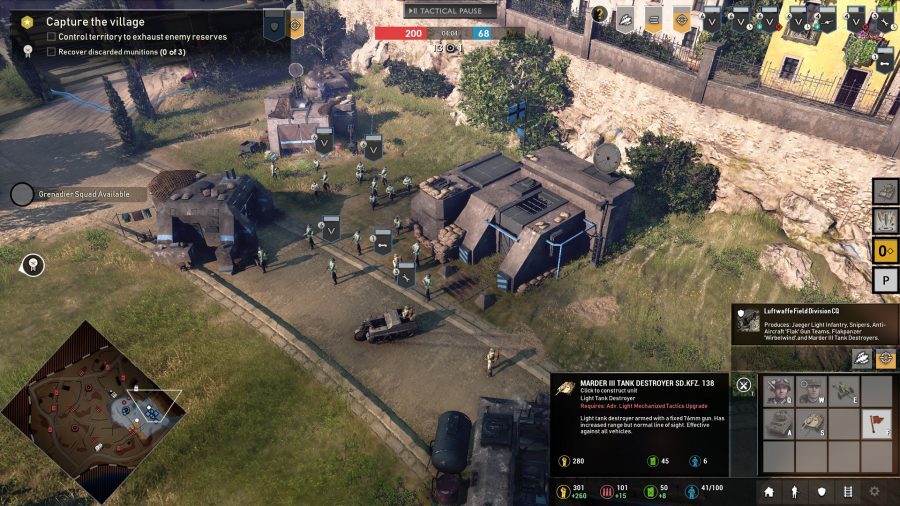 We also reached out to Relic directly for a statement, especially to get some clarity around what state the German faction is in right now. Executive producer David Littman had this to say:

“It’s important to note that we are in early development for all of the factions in the game’s campaign, and for this first public preview of Company of Heroes 3 we focused on the American and British forces. The balance and polish for these two single-player campaign factions in the CoH-Development preview, is at a level which allows players to get a good sense of the gameplay direction. There is also a fairly good runway ahead to continue to develop and improve the [Allies] gameplay experience.

“Compared to the American and British, the German faction as released in the campaign preview is at a polish level that’s acceptable as AI. We hadn’t intended players to test or control the German forces. Having said that it’s still pretty amazing to hear the early feedback! We are excited to reveal more details about the multiplayer and campaign playable factions in the months to come.” 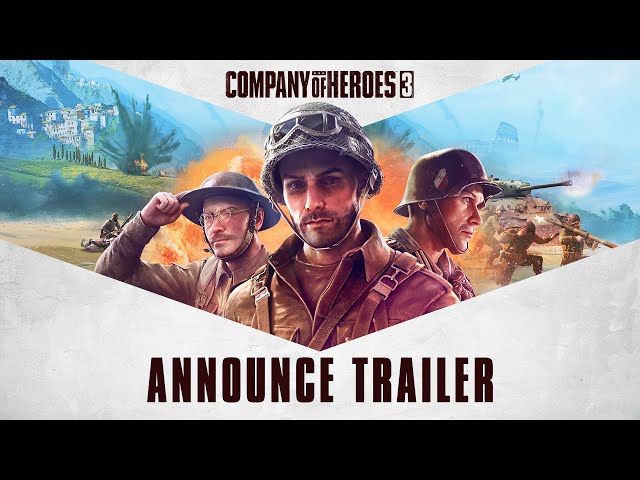 Company of Heroes 3 will release on PC via Steam in late 2022.