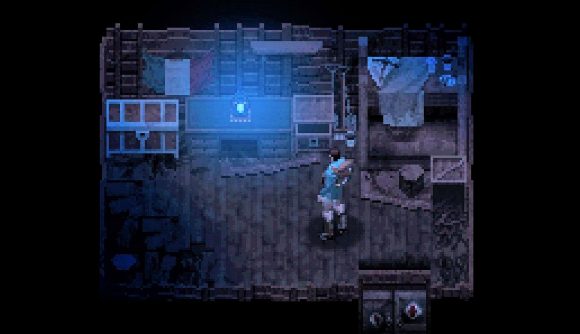 Conscript, an upcoming 2D survival horror game set in the 1916 trenches of World of War I by indie dev Catchweight Studio, has been in the works for a few years. Now, it’s come to Kickstarter – and there’s a free playable demo live on Steam.

Centred on a lone French soldier’s fight to survive amidst the terror and conflict of the Battle of Verdun, it’s described as a “classic pixel-art” game “inspired by old-school Resident Evil and Silent Hill”. The chance to try out Conscript recently arrived as part of the big batch of Steam Summer Game Festival demos, giving players a first go at the horror game’s “classic and methodical survival horror gameplay”. Conscript’s Steam page explains the game brings “intricate level design that promotes item management and route planning”, “complex environmental puzzles”, and “an intense, harrowing atmosphere boosted by a unique pixel art aesthetic”. Gulp.

As announced in a post on the survival game’s Steam page, Conscript has now hit the “20% funded” point on its Kickstarter page, with the purpose of the fundraising campaign being to allow the solo dev to “finish the game within the next year, without delays”. There are 21 days left to go in the campaign, as of this story.

The current Conscript release date is set for Q2 2021, and there’s a closed beta planned for “approximately January 2021”, which will be open as a reward for “Adjudant chef ranked backers”. 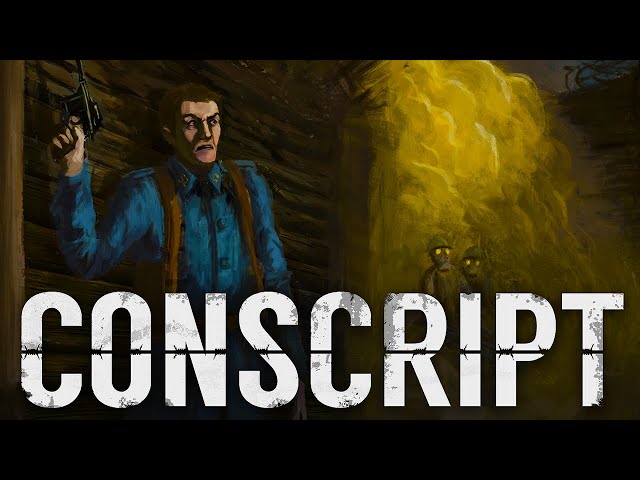 If you’re keen to give Conscript a go, you can find the demo on its Steam page right here, and the game’s Kickstarter page is here if you’re keen to know more about the title and the various rewards available to backers.