Sure, Remedy’s spooky action adventure isn’t draped over an official licence, but if feeling like a superhero is your jam then Control is going to leave you sticky as hell. (That metaphor got away from me somewhat). Protagonist Jesse Faden may not have any natural super powers of her own, but that never stopped old sulky pants Tony Stark – indeed, in the same way that Iron Man’s heroism is enabled by his suit, Faden gains her abilities from Objects of Power including the fancy, Federal Bureau of Control-provided Service Weapon.

Its projectiles thump into targets with a satisfying clout that equals any of Stark’s anti-personnel munitions. They knock enemies off their feet and smear a glowing cloud of pastel-tinted smoke across the space in which your victim formerly stood. And like Stark’s suit, the weapon transforms, switching between functions – whether that’s spraying bullets, shotgun pellets, or micro-missiles – as its form subtly shifts.

Faden can levitate, too. Flying is a superheroey power, right? She dances through the air like Captain Marvel (sort of), avoiding incoming fire and taking out both ground-dwelling and airborne ne’er-do-wells. It’s liberating, grin-inducing stuff even in the absence of spandex. And then there’s the Loki-style mind control she can wield, temporarily convincing enemies that they’ve made poor life choices and making them turn their guns on their colleagues.

But those aren’t even the best bits. Faden’s telekinetic powers represent the game’s most satisfying mechanics. When you deploy her shield ability, indiscriminately tearing chunks of concrete out of the nearest load-bearing wall and holding them in the air in front of you, you feel like the Hulk brandishing a stretch of road as you shield yourself from incoming bullets. 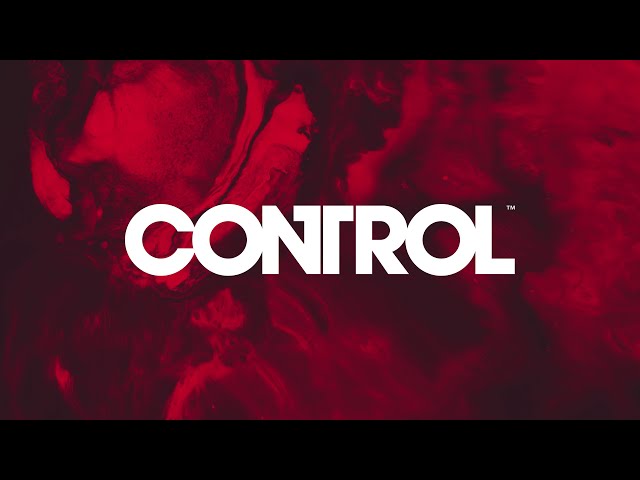 And that’s even before you start tossing rubble at your aggressors, smashing them flat before picking up their now lifeless body and gleefully throwing it at one of their mates – after a short stint of using it as a human shield, of course. The destructible environment lends an exhilarating reactivity to the whole affair, crumbling around you as Faden rips out one part and then proceeds to smash another in the process of hurling it. Oh, and don’t forget all the explosive barrels – they’re nice and chuckable, too.

However, it’s when you catch your first missile out the air, spinning it like a lost fidget toy for a second before sending it back to its careless owner, that the power fantasy truly clicks into place. Sure, Gamescom revealed a much healthier picture of Marvel’s Avengers – now that we’ve had a chance to play it the game is a significantly more enticing prospect than it was at E3. Even so, Faden’s suite of superhero powers make her a daunting opponent, and even the Avengers would be unwise to underestimate her.