Remedy has kept the secrets of Control under wraps for more than a year, only ever referring to the game as P7 in press releases and job ads. Now, after Sony’s press conference at E3 2018, we know that the game is a whole new IP, following a character called Jesse Faden as she takes on the role of Director in the mysterious Federal Bureau of Control.

Control is recognisably a Remedy game. It is a gunplay-heavy third-person action game but seems closer to Quantum Break than Max Payne, with you gaining access to supernatural abilities as you progress, letting you attack enemies with telekinetic powers. It is also Remedy’s first sandbox title.

While you wait for Control, check out the best first-person shooters on PC.

The most arresting part of Control’s reveal is that the world it takes place in is a brutalist building that shifts and reforms around you, behaving more like water than concrete. Dubbed ‘The Oldest House, its form-changing nature is hypnotic to behold, like a living Escher painting – seemingly understandable and yet difficult to grasp.

According to its 2017 financial statement, Remedy said Control – then known as P7 – was progressing towards a 2019 release date.

In Control, you play as Jesse Faden, a member of the Federal Bureau of Control, a secretive government agency – you never work for an open government agency, do you? Where are the games about the DMV officers?

The organisation is based in a brutalist structure in New York simply called The Oldest House. It’s a strange place that defies comprehension. Vastly larger on the inside than the out, it’s walls shift and shudder with fluid-like blocks of geometry. The House will unmake itself around you as you travel through it, reorganising its floors and walls to create staircases, bridges, and chasms within itself. But you can also control the way it changes by chanting incantations known to the bureau through the orgainisation’s secretive research.

A mysterious, apparently evil force called the Hiss invades the structure and its inhabitants, turning former agents into disturbing enemies. It also kills the director.

Remedy hasn’t explained how exactly, but “through mysterious, ritualistic events,” Faden is appointed as the new Director and, along with the promotion, she acquires supernatural powers. It falls to her to overcome the Hiss and take back The Oldest House.

Unlike previous Remedy Games, which are largely linear, Remedy describes the layout of Control as “almost Metroidvania-like.”

As you explore The Oldest House, you will open up new routes and encounter a variety of characters – some aggressive, some friendly – who either provide a hurdle to clear or offer you side missions. As you upgrade Jesse’s abilities and equipment, you will be able to travel deeper into The Oldest House.

The only Control trailer available is the E3 2018 reveal trailer from Sony’s PlayStation conference. Watch it below:

Along with the reveal trailer, Remedy released a spread of screenshots that show off the strange and unsettling world of Control. 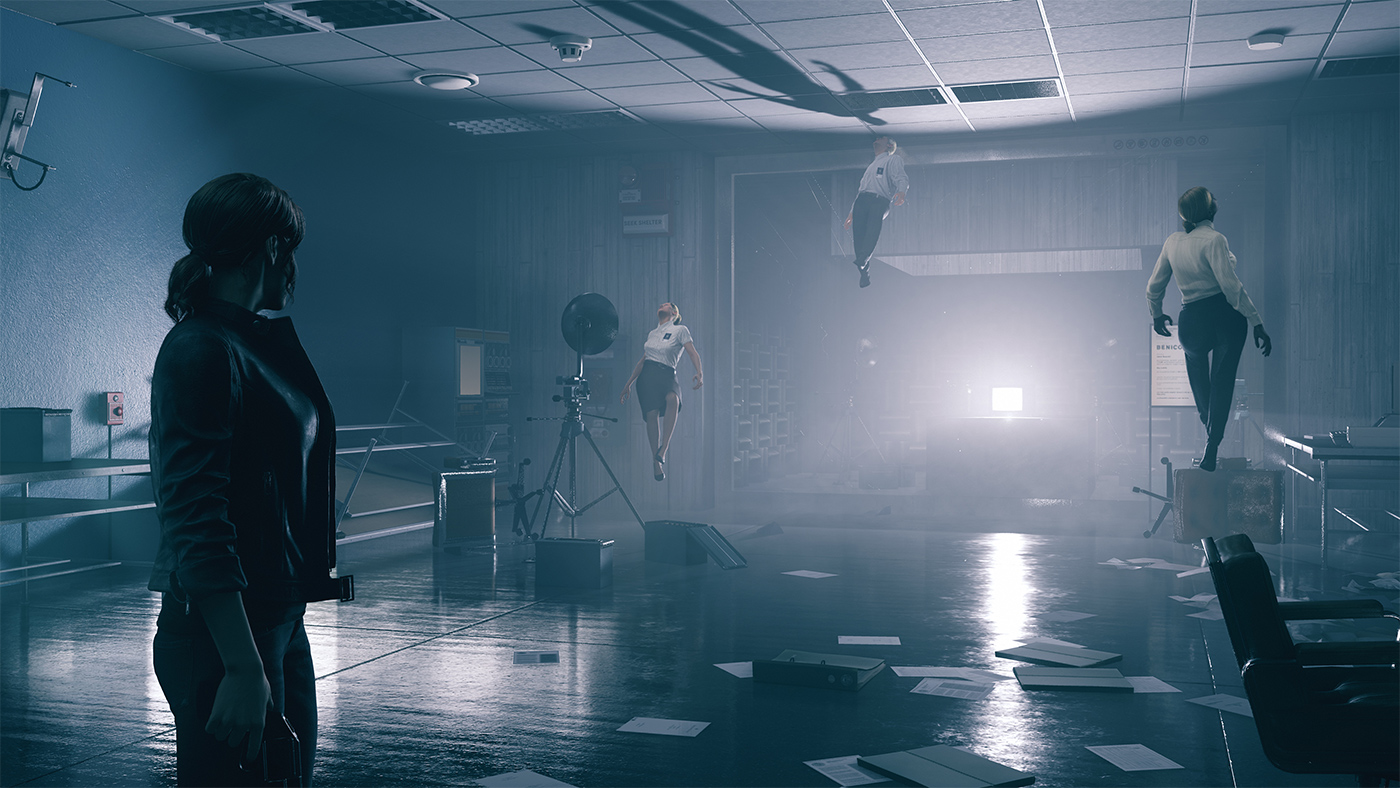 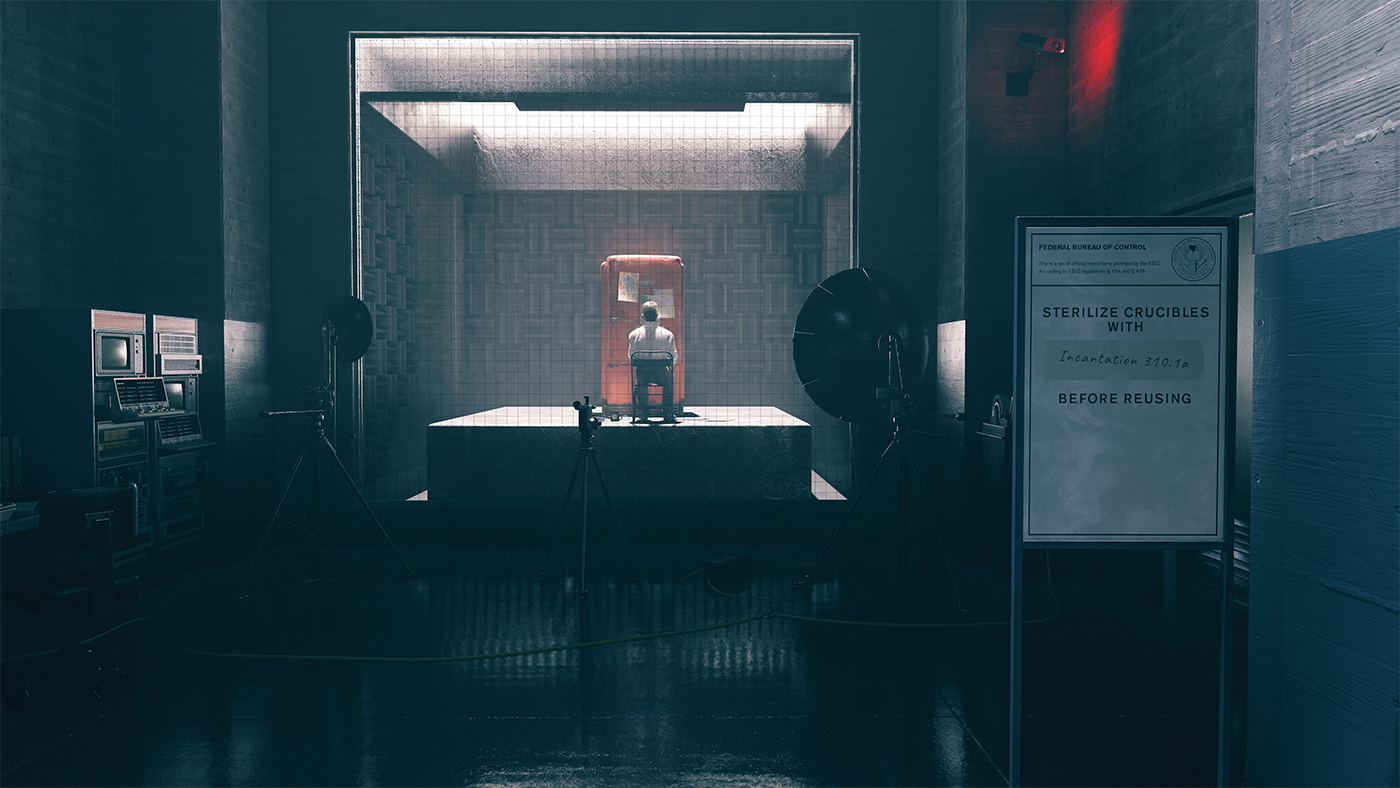 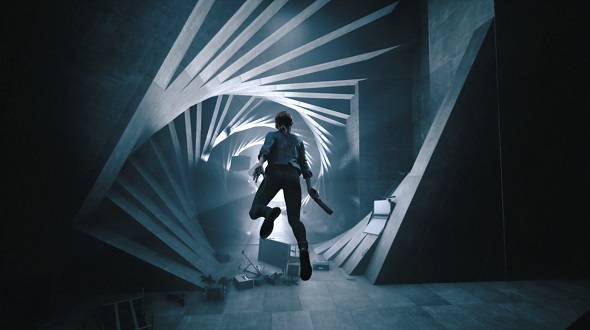 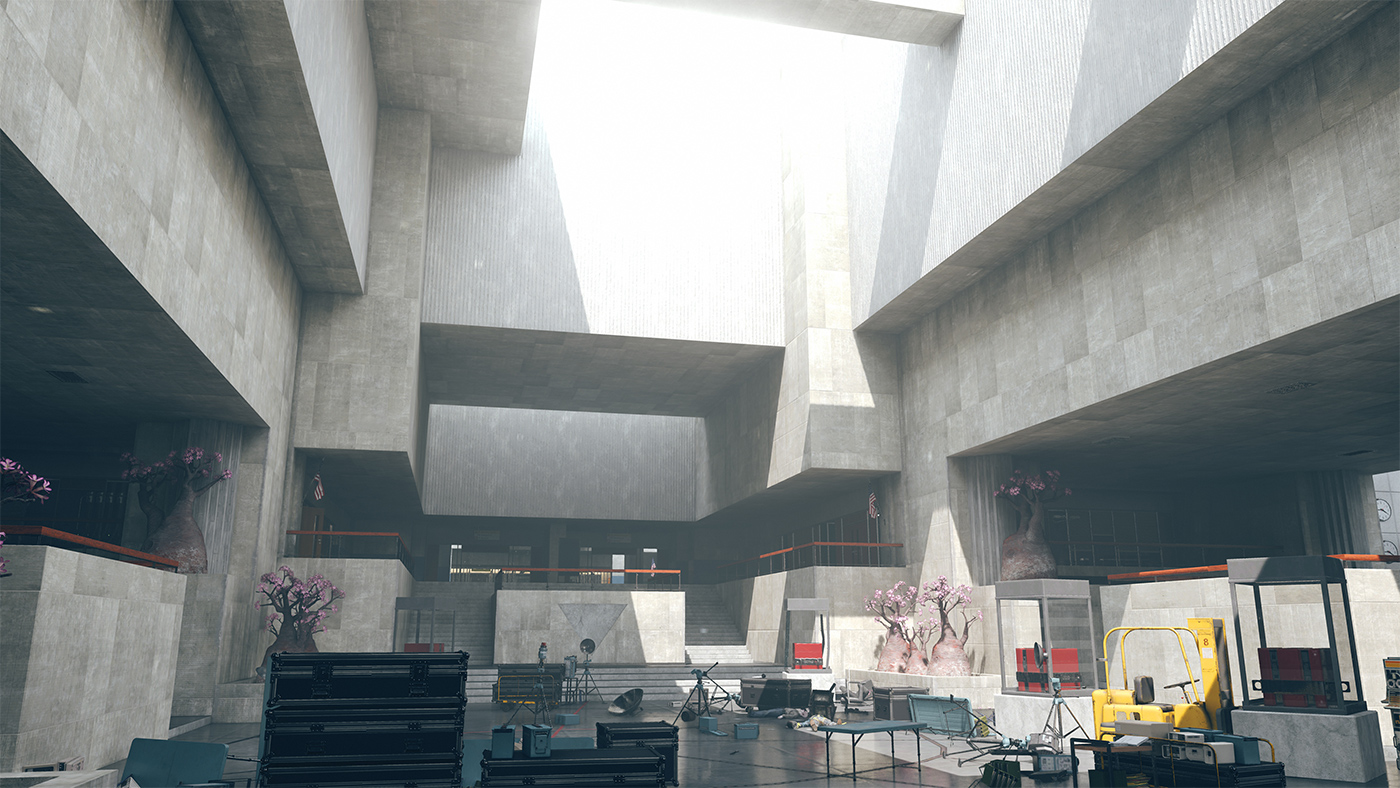 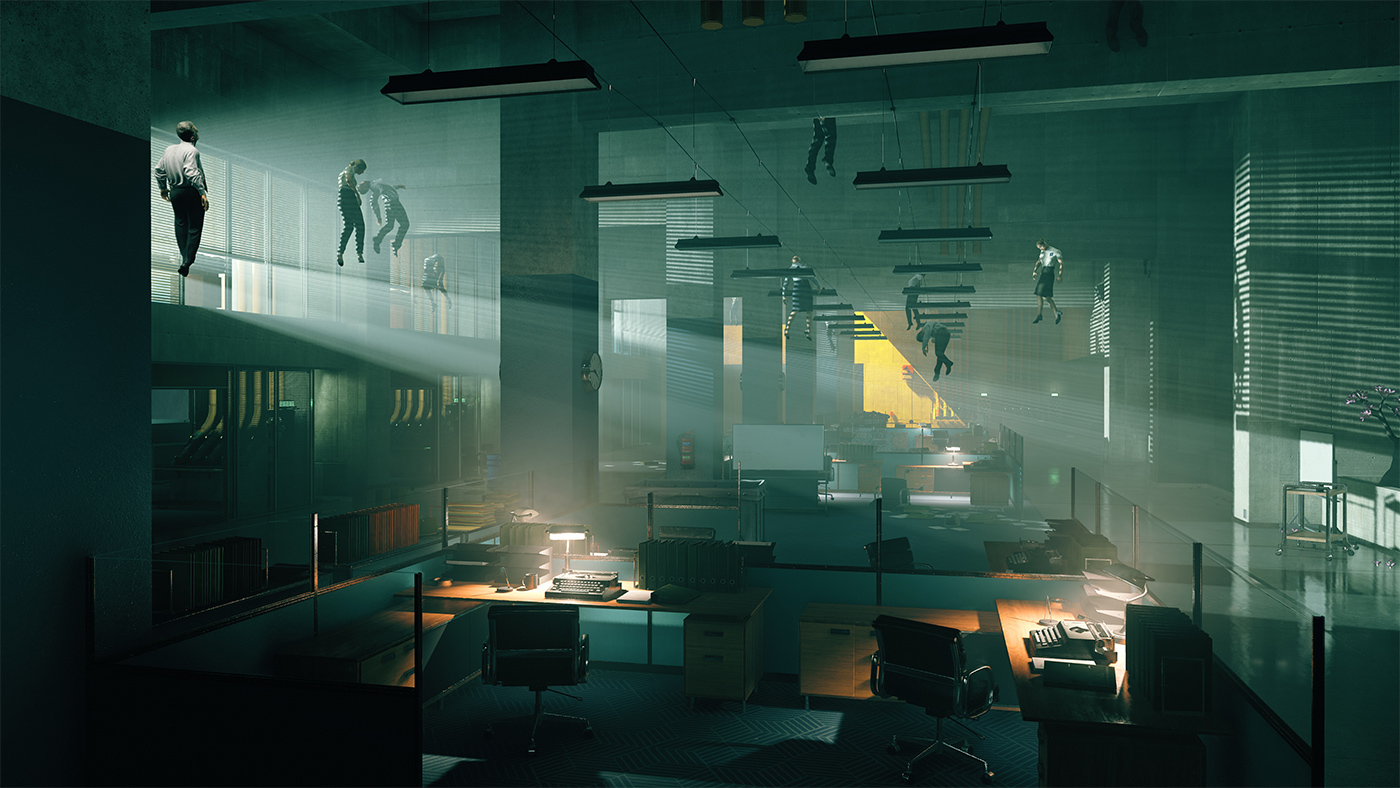 As Director, Faden has access to supernatural powers. On show in the reveal trailer is a Gravity-Gun-like ability to move objects around. She pulls heavy crates towards herself through thin air and then uses them to club enemies to death. Her control of gravity looks like it may extend to also being able to raise up all the enemies in the room, leaving them hanging in the air like puppets.

She can also break down the environment around her, pulling rubble from pillars and using it as a shiled against gun-wielding enemies.

Later on, she also develops the ability to levitate, allowing her to cross large gaps, and fight from the air.

When Faden becomes the director she is given a weapon called the Service Weapon – which is a little on the nose. This strange gun is on show in the reveal trailer. It has the form of a revolver but it is constructed of small gunmetal grey cubes that shift and arrange themselves into different shapes, becoming whatever weapon you and Faden will them to be. This tool can be upgraded through the course of the game, though Remedy has yet to go into detail regarding that process.

As well as the gunplay-heavy combat that Remedy is known for, Control will explore new kinds of gameplay for the studio. Remedy’s games are traditionally linear with little variation, but Control will have side-quests and a Metroidvania-like world structure that sees you circling back on yourself and opening up new routes through The Oldest House as you grow more proficient with your abilities.

You will learn ”complex rituals” that you deploy at specific points in order to change the shape of The Oldest House.

Combat flows in a way we haven’t seen in previous Remedy games. Jesse is able to move around quickly, levitate, and manipulate objects in the environment to defend herself or attack with – for example, flinging desks and other office furniture at enemies.

Control’s website also refers to modifiable loadouts and upgrades, though it leaves the details unspecific.

During a live demo, we are shown several enemy types. The first is corrupted humans – your former coleagues – whose heads’ twitch and vibrate as they lumber around. Once they see you, they attack – either firing weapons or coming after you. They seem easy to deal with individually, but become more dangerous in larger numbers.

We also see a levitating enemy that moves around quickly and hurls debris at you. These encounters showcase the fast-paced, more mobile gameplay featured in the game.

There’s a brief glimpse of a broad-shouldered, floating figure towards the end of our demo – in a position that is worryingly remisicent of Quantum Break’s frustrating final boss encounter – but we have yet to learn any more about it.