Looking for scarlet ore to make Core Keeper scarlet? As you explore Core Keeper’s mysterious procedurally generated tunnels and caves, you come across all manner of unusual biomes, enemies, and new resources to upgrade your tools – and after Core Keeper tin, bronze, and iron, scarlet is the fourth metal you’ll encounter in your adventures.

Getting your hands on this rare metal isn’t an easy task. If you’ve been searching for it and had no luck so far, this is because Core Keeper scarlet ore is only available in a late-game biome, and requires you to reach a certain point in the game before you’re able to find and mine it. However, once you’ve managed to obtain it, it’s immensely useful. It enables you to create scarlet equipment and armour, which is a significant upgrade in itself, but scarlet ore is also a vital component of several advanced machines such as the Core Keeper drill.

To help you obtain this formidable power, read on for a quick guide on where to find Core Keeper scarlet ore and how to use it. If you’ve been enjoying the process of uncovering the co-op game’s myriad secrets and progression yourself, please note that there are spoilers ahead for Core Keeper’s late game.

Core Keeper scarlet ore can only be found in Azeos’ Wilderness, a verdant green biome full of dangerous foes. To access this area, you must first defeat the first three bosses in the game and activate the core; doing so allows you to remove the wall surrounding Azeos’ Wilderness by walking up to it and interacting with it.

Once you’re inside, gathering scarlet ore works in the same way as other metals: look for sparkling spots inside the grass wall to mine with your pickaxe. You’ll need an iron pickaxe to successfully extract scarlet ore. The walls here are particularly dense, so be sure to bring your best mining equipment. 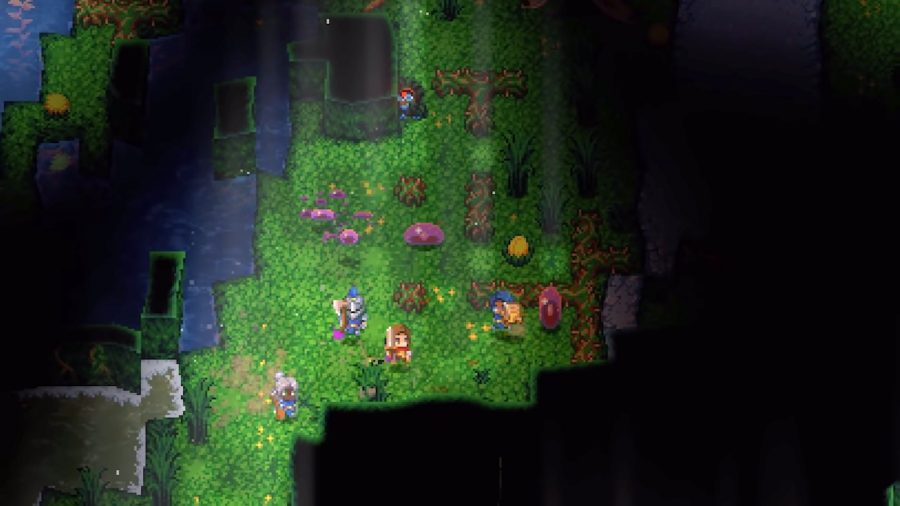 How to use Core Keeper scarlet

After smelting your scarlet ore into ingots, you can use it to craft a scarlet workbench, which enables you to make the following:

That’s everything you need to know about Core Keeper scarlet ore. If you’re in the mood for more gathering-based indie games, check out our list of the best crafting games on PC – or if you’re enjoying Core Keeper’s farming system, the best games like Stardew Valley list offers more of the same. 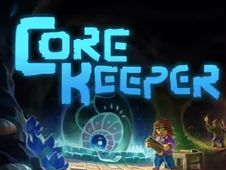