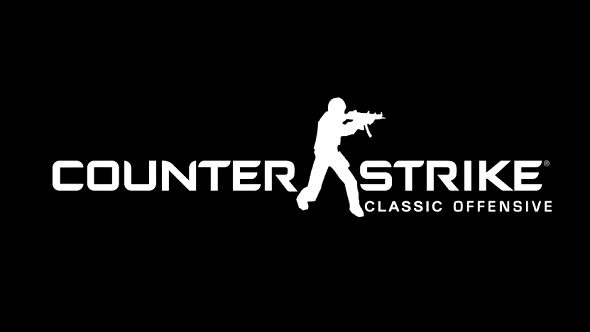 Announced back in December, the CS:GO mod which is dedicated to replicating Counter-Strike 1.6 has just launched on Steam Greenlight. Creatively titled CS: Classic Offensive, this mod seeks recreate as much of the 1.6 experience in CS:GO, using all the modern tools and engine advances which Counter-Strike has seen since its initial release back in 2000.

Expand your horizons past CounterStrike, by checking out these other PC FPSes.

Originally, the mod creator Zool wanted to make Classic Offensive as much like 1.6 as possible. Unfortunately, there are multiple restrictions on actually replicating design elements of 1.6 in CS:GO. In a comment thread about Classic Offensive over on r/GlobalOffensive, creator of the CS:GO Weapon Balance mod SlothSquadron covered many of the difficulties with making an exact mirror of 1.6.

The main problem with creating this mod is that “for Source games, editing dll and exe files or using a mod that contains edits to those files can result in a VAC ban,” according to SlothSquadron. As going into the files of CS:GO and editing properties like recoil and movement may result in a user being banned from playing the game online, it is impossible to safely recreate mechanical aspects of 1.6. However, this does not stop Classic Offensive using map layouts from 1.6, using a more simplistic art style and getting rid of guns that were added in CS:GO in order to fulfill some of that nostalgia.

SlothSquadron did say that any mechanical changes will mirror those found in his Weapon Balance mod, so the price of certain weapons have been changed, as well as the money gained from getting kills and changing the scopes on select guns.

Upon releasing on Greenlight, this mod shot to being the number one submission with five hours of it going live. There is clearly a fanbase who desperately wants this mod, even though you can still play 1.6 on Steam. You can check out the Steam Greenlight page for more information and feel free to vote for it if you would like to play a modern approximation of 1.6.