It’s time to get chilly in Counter-Strike: Global Offensive, as one of the game’s premier custom map makers has offered a preview of his next project. Called De_Subzero, it’s an original map set on the fringes of the Arctic near an old expeditionary facility.

Stay current on every CS:GO update with our tracker.

FMPONE has had Subzero available for playtesting on Steam Workshop since earlier this year, but these images are the first glimpse most have had of what the map will look like in its final form. Notably, that means the addition of textures, which make all the difference in ensuring this looks like a proper addition to the game. The majority of the map seems to be set in and around the facility, and the disused, slightly sci-fi feel isn’t an accident. FMPONE tweeted that the map “will look like my vision for HL3.” 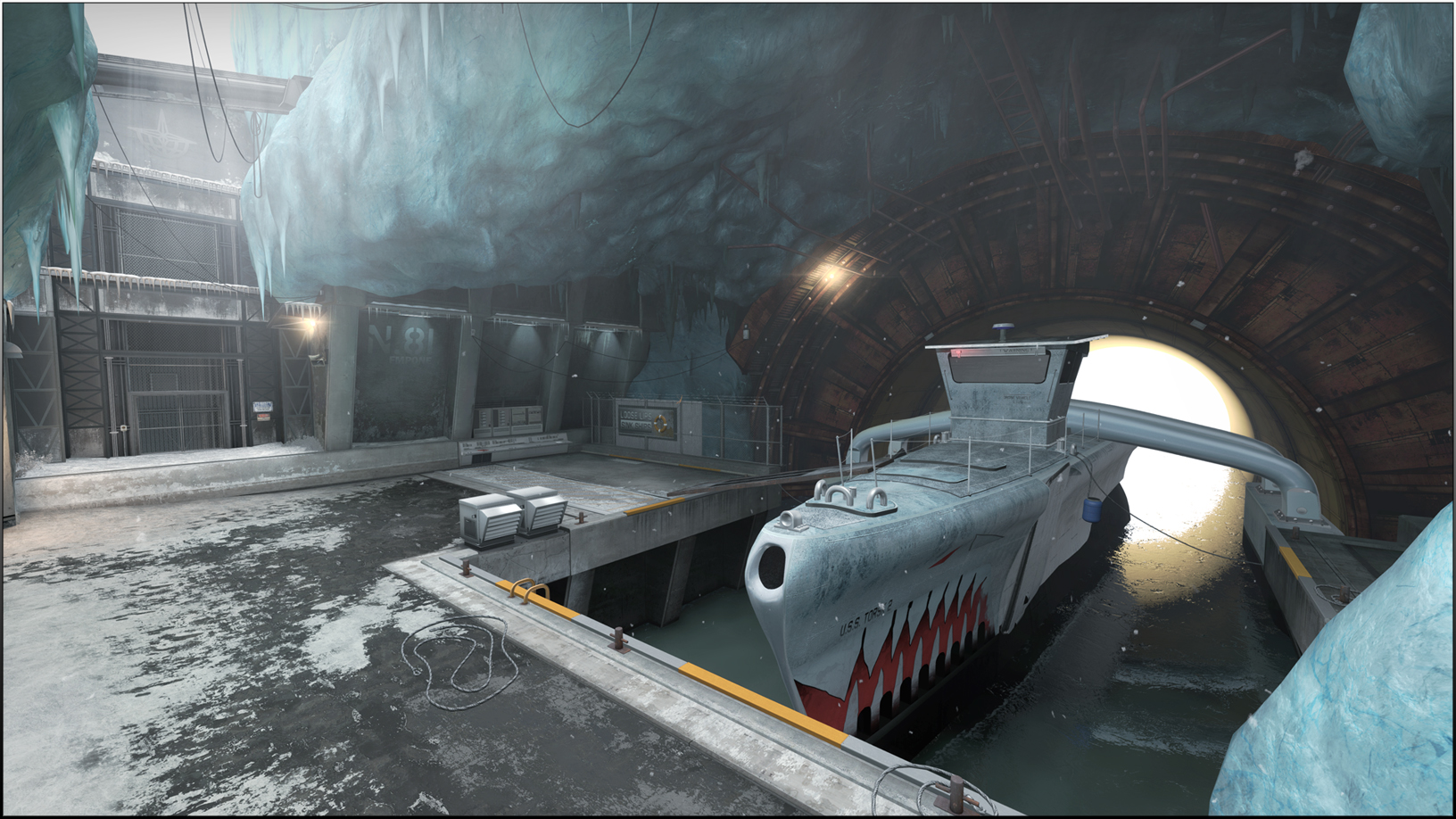 It doesn’t just look great, either. Early playtesters have been singing the praises of the map’s playability, and given the creator’s pedigree that shouldn’t be a surprise. Cache is the only non-Valve map to have been officially rolled into Counter-Strike since the launch of CS:GO. The layout of Subzero was co-designed by Tanuki, whose maps Seaside and Downtown were among the featured creations in previous Operations. 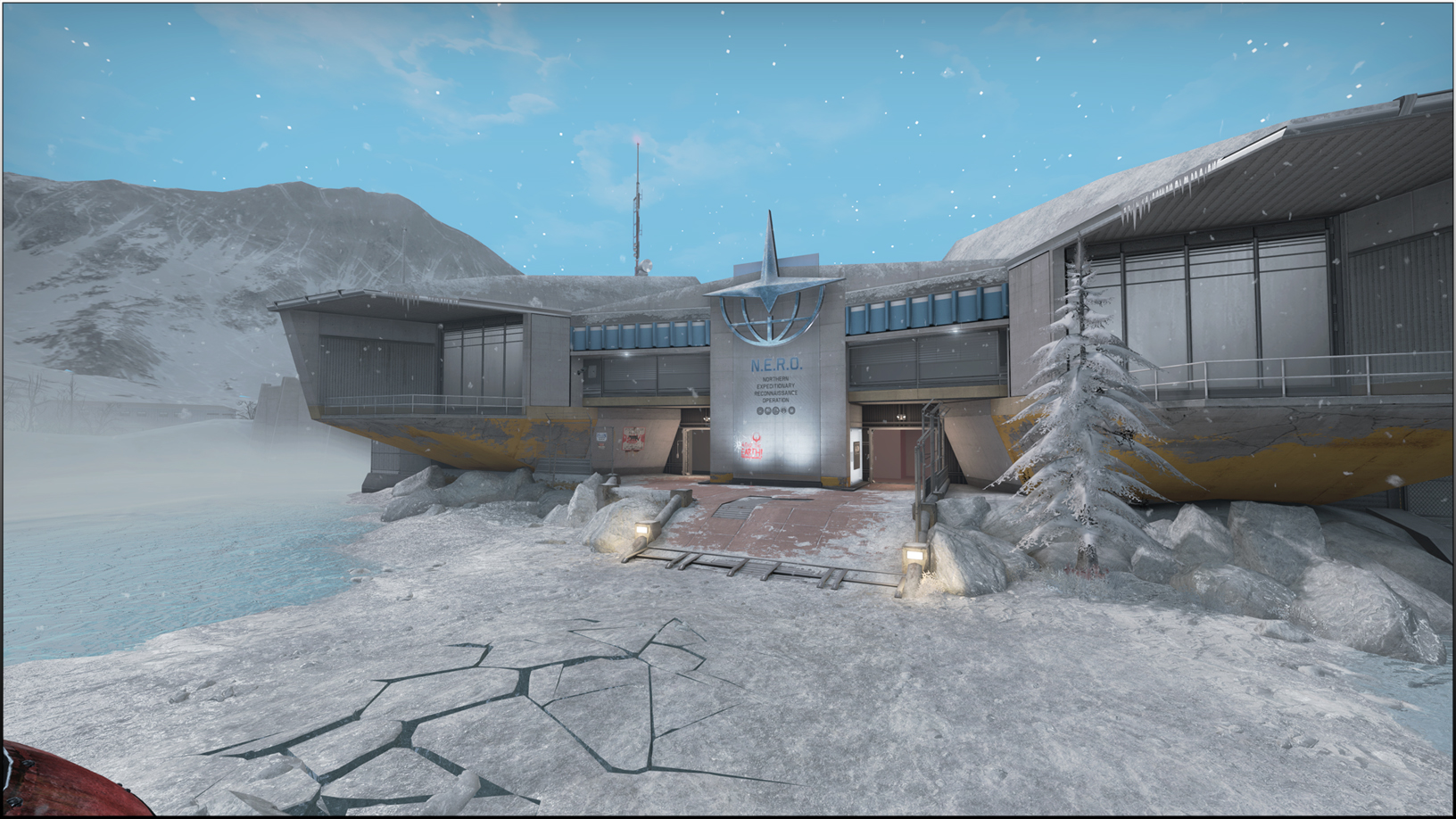 We don’t know yet when Subzero will actually be done, but you can bet we’ll be watching out for it. We’re certain Valve will be, too. For a more in-depth look at what Subzero has to offer, check out this video analysis of an early greybox version by ConcussedCS.